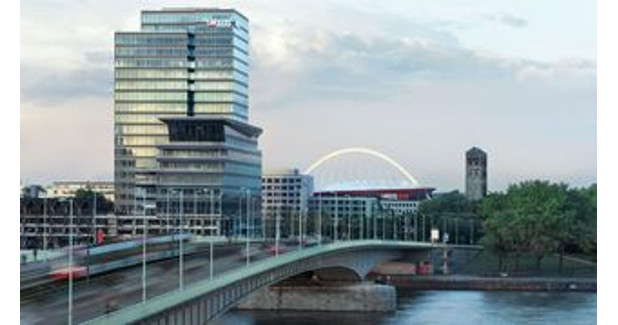 Specialty chemicals company LANXESS performed well again in the third quarter of 2019 â€“ despite further deterioration of the economic environment.

Specialty chemicals company LANXESS performed well again in the third quarter of 2019 â€“ despite further deterioration of the economic environment. As expected, earnings in the third quarter were only slightly weaker than in the previous year. At EUR 267 million, EBITDA pre exceptional was 3.6 percent down on the prior yearâ€™s figure of EUR 277 million.

Earnings were negatively impacted in particular by lower demand from the automotive industry and the weak chrome ore business. However, this was almost offset by the companyâ€™s stable portfolio and advantageous exchange-rate effects, especially from the strong U.S. dollar. The EBITDA margin came in at 15.0 per cent, against 15.5 per cent in the prior-year quarter.

â€œOur stable position has once again proven its value, enabling us to remain on track in these turbulent times. Although the environment is still challenging, we are now optimistically embarking on our final spurt for the year,â€ says Matthias Zachert, Chairman of the Board of Management of LANXESS AG.

Group sales in the third quarter of 2019 amounted to EUR 1.781 billion, on a par with the previous yearâ€™s level. Net income declined by 13.8 percent from EUR 80 million to EUR 69 million, mainly due to higher depreciation. Earnings per share decreased less significantly by 10.2 per cent â€“ from EUR 0.88 to EUR 0.79 â€“ due to the lower average number of shares outstanding after the share buyback programme.