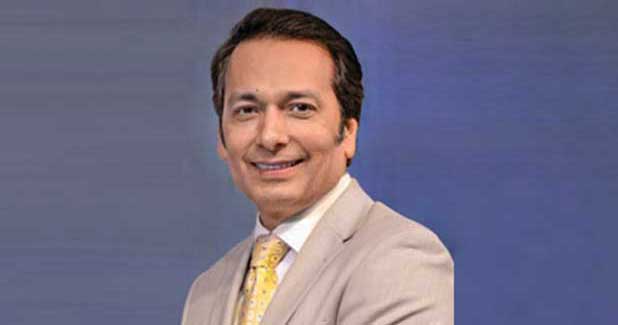 On November 22, 2022, the Parliament of Australia approved the India-Australia free trade agreement (FTA), i.e. the Economic Cooperation and Trade Agreement (ECTA), which is expected to double trade between the two countries. At the moment, trade balance is tilted in the favour of Australia. Of the $22.49 billion of trade this year, India’s imports from Australia accounted for more than $ 15.6 billion and exports only for $6.83 billion. While at present most of the trade between the two countries happened in the energy sector, India’s labour-intensive sectors (including textiles & apparel) are likely to be the major beneficiary of ECTA.

For the last two years, Indian government has been working hard to ink FTAs with key developed countries to increase exports. From May 1, 2022, India-UAE FTA came into force. While FTA talks with the UK are in the final stages, India has resumed the FTA negotiations with its largest trading bloc, the Gulf Cooperation Council (GCC), which comprises countries like Saudi Arabia, the UAE, Qatar, Kuwait, Oman and Bahrain.

Domestic textile industry will benefit majorly through these FTAs as all the competing countries like Bangladesh, Vietnam, Turkey, etc get free access to these markets blurring India’s competitive edge. For example, in the calendar year of 2021, Australia imported $ 7 billion of readymade garments (RMG) with China (63 per cent) accounting for the major share of imports followed by Bangladesh (11 per cent), Vietnam (6 per cent), and India (4 per cent). Similarly, in UK’s RMG import basket, India accounted for only 4 per cent share, while Bangladesh and Turkey cornered 14 per cent and 8 per cent, respectively.

According to CareEdge report, with trade agreements, India’s share in UAE and Australian markets are expected to increase and the FTA with the UK would create a level-playing field in around $ 21 billion RMG market. Indian readymade garment exports have been stagnant at around $ 15-17 billion (about 3 per cent of global market) in the past five years ended CY21. However, factors like multiple incentive schemes rolled out by the government, trade agreements with key nations and the declining share of China in the RMG market are likely to help India’s RMG exports to see a CAGR of 12-13 per cent and surpass $ 30 billion by 2027 (translating into 4.6-4.9 per cent share in world RMG exports), says CareEdge report. This will help India to achieve an ambitious textile export target of $ 100 billion by 2030.

Besides policy support, Indian textile companies will have to adopt modern manufacturing technologies to give them competitive edge. India ITME 2022, which kick-starts on December 8 in India Exposition Mart, Noida, will provide an ideal platform to textile manufacturers to witness firsthand the latest technologies in the market that can help them stay ahead of the curve in the textile business.

In this edition, ITJ presents a glimpse of what to expect at India ITME 2022.

See you at the mega textile engineering trade fair!