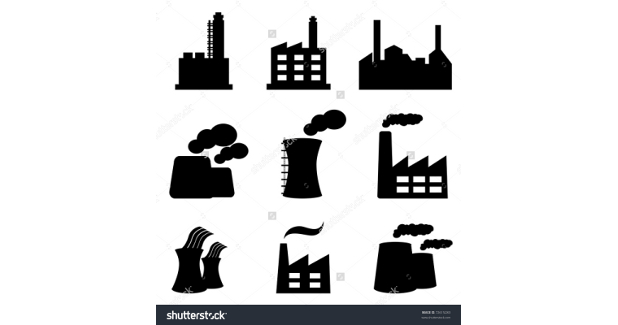 Industries continued to shy away from investments in 2014-15, showed comprehensive data released by the Central Statistics Office.

Industries continued to shy away from investments in 2014-15, showed comprehensive data released by the Central Statistics Office. Gross capital formation (GCF), which connotes investment in the economy, contracted for the second straight year in 2014-15, with the pace of fall accelerating, showed the Annual Survey of Industries (ASI).

The ASI dataset is a more comprehensive measure of industrial growth than the Index of Industrial Production (IIP) as it covers registered small and medium industries â€” all units employing at least 10 workers and using power, or units employing 20 workers and not using power are covered. But as it does not capture unregistered entities, there are some differences in the numbers between the gross domestic product (GDP) data and the ASI numbers. This dataset, along with the MCA21 database, is used by the CSO to arrive at estimates of gross value added (GVA).