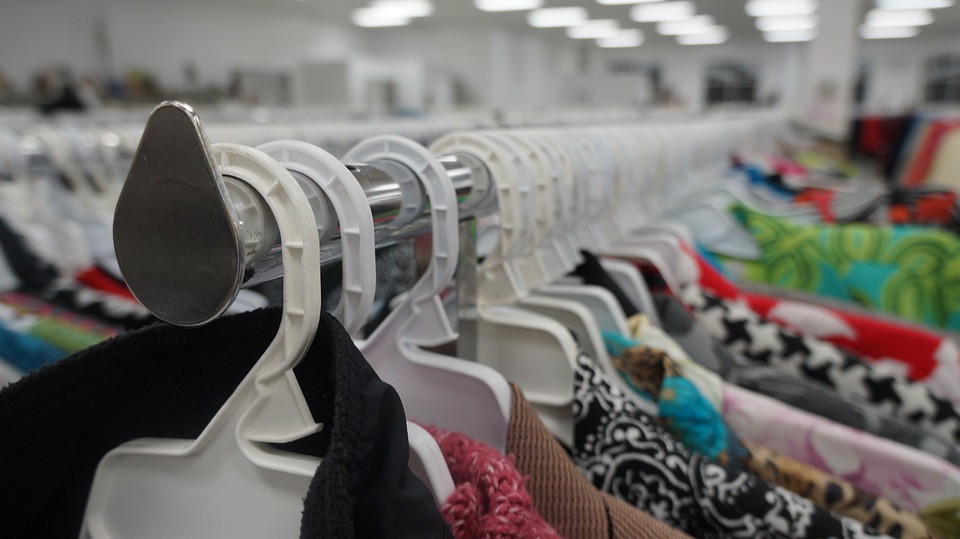 Though the Indian readymade garment (RMG) exports have been stagnant at around US$ 15-17 billion in the past five years ended CY21, multiple incentive schemes rolled out by the government, trade agreements with key nations and the declining share of China in the RMG market are likely to help India’s RMG exports to see a CAGR of 12-13% and surpass US$ 30 billion by 2027. This will help India to achieve an ambitious textile export target of US$ 100 billion by 2030.

With a level-playing field due to trade agreements, India’s share in the UAE and Australian markets could rise and the free trade agreement (FTA) with the UK (likely to be completed in CY23) will be a game changer. However, challenges from competing nations such as Bangladesh and Vietnam remain as they have gained market share to some of the major export markets due to duty-free access amid China’s decline.

Countries such as China, Bangladesh, Vietnam, Germany, Italy, Turkey, Spain and India dominate the export market, with China accounting for a lion’s share of 33 per cent of the total RMG exports backed by high labour productivity along with economies of scale.

India’s share in global RMG exports has remained sluggish from CY17 to CY21 with RMG exports at around US$ 15 billion in CY21. Countries such as Bangladesh and Vietnam have captured a large part of China’s declining share in the global RMG exports. Competing nations have gained due to duty-free access to key export markets, i.e., EU, the UK and Canada apart from their higher labour productivity and economies of scale. India’s dependency on cotton-based textiles as against the high share of man-made fibres in the global RMG market also impacted its RMG exports.

The government has set an ambitious target of taking Indian textile exports to US$ 100 billion by 2030 to boost foreign exchange inflow and generate employment. To create a level-playing field for Indian exporters in the global market, the Government of India has rolled out various schemes such as Remission of Duties and Taxes on Exported Products (RoDTEP), Rebate of State and Central Taxes and Levies (RoSCTL), Production Linked Incentive (PLI) scheme, PM Mega Integrated Textile Region and Apparel (PM MITRA) park etc. PLI scheme aims to boost presence in man-made fibre and technical textile, PM-MITRA park is expected to bring scale while RoDTEP and RoSCTL ensure stability of incentives. The government has also entered into the Comprehensive Economic Partnership Agreement (CEPA) with UAE and the Economic Cooperation and Trade Agreement (ECTA) with Australia and is in an advanced stage of discussion for FTA with the UK while discussion for FTA with EU is ongoing.

India’s garment exports and order book have taken a hit in recent times due to high inventory with retailers in the US and the energy crisis in the EU. However, it is noteworthy that the 7.78 per cent Y-o-Y growth in US monthly apparel store sales in 9MCY22 reduces the imminent recession in the US. Furthermore, a crisis in RMG exporting nations of Sri Lanka, Myanmar and Pakistan (cumulative RMG exports of US$ 17 billion in CY21) is expected to shift some orders to India, Bangladesh and Vietnam. The benefits may however be limited due to resistance by global brands to change sourcing amidst demand pressure on the back of high inflation and high depreciation of currencies of these countries compared to the depreciation of the Indian rupee.

RMG opportunities in offing for India

China is expected to continue losing its share in the global RMG markets due to its declining competitiveness and the ‘China Plus One’ sourcing strategy adopted by global brands and retailers. This, in turn, could be beneficial for India as increasing competitiveness and favourable policy regime serve as positives.