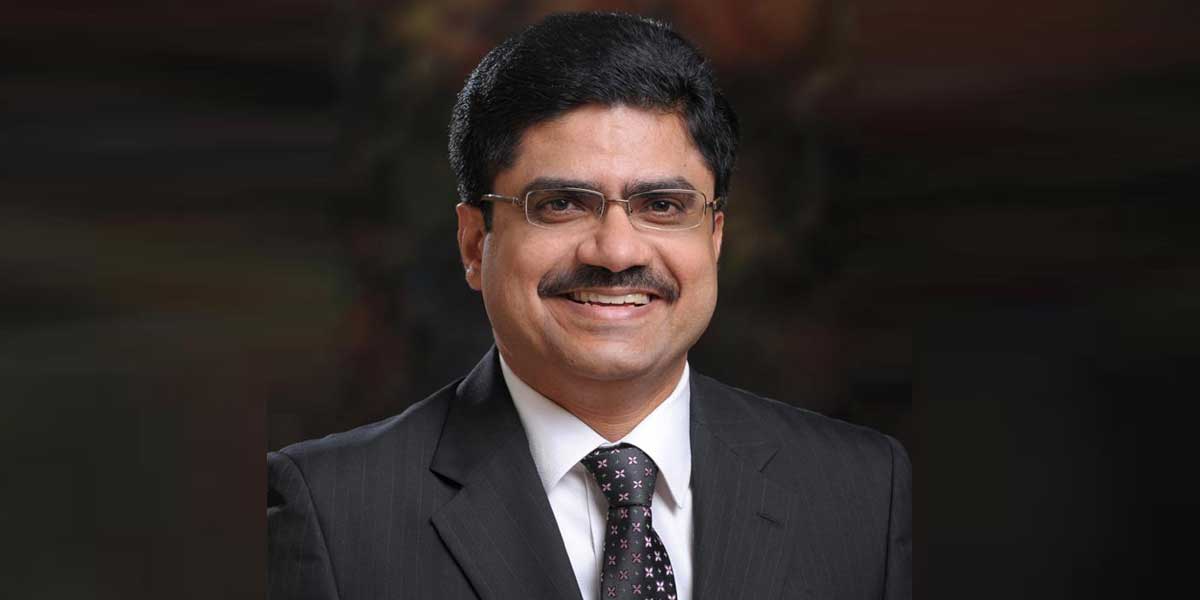 Indian T&A industry could bounce back during 2021-22

The industry is very confident about its future growth and with more integrated and scaled-up units coming up in the upcoming years, the Indian T&A industry is looking towards entering a golden eras, asserts T Rajkumar.

India’s Textile & Apparel (T&A) Industry is one of the oldest industries and has a formidable presence in the national economy. Indian T&A industry is the second largest in the world after China and spans across the entire value chain. T&A sector is the 2nd largest employment-providing sector in India after agriculture. It provides direct and indirect employment to more than 10 crore people including a large number of women and the rural population.

Indian T&A industry is self-reliant i.e., from the production of raw materials to the delivery of finished products, with substantial value-addition at each stage of processing. In terms of raw material availability, India is the largest producer of Cotton & Jute in the world and is the 2nd largest producer of Polyester, Silk, and Fibre in the world.

India’s total T&A market size is estimated to be about $ 170 billion with export accounting for about 25% of the total market size. The last few years have been quite challenging for the Indian T&A industry with Indian T&A exports declining to about $ 30.9 billion in 2020-21 from levels of $ 37.5 bn in 2018-19, however, as a result of timely decisive policy support from the Government, Indian T&A industry could bounce back and during 2021-22, India could achieve its highest ever T&A exports of about $ 43.4 billion which also accounted for about 10.3% of India’s total merchandise exports during the year.

With about 26% market share in India’s Total T&A exports to World during 2021, the USA was the major market for Indian exports followed by EU-27 and Bangladesh with about 17% and 10.3% share respectively.

Looking at the importance of the Indian Textile & Apparel sector towards making India’s development inclusive and participative, the Government’s central focus has been on increasing textile manufacturing by building the best-in-class manufacturing infrastructure, upgradation of technology fostering innovation, enhancing skills and traditional strengths in the textile sector.

The Government of India is looking towards increasing Indian T&A exports to $100 bn by 2025-26 and has brought out a series of policy measures to achieve the same. Traditionally, India is known for its cotton-based T&A products while, the world over, demand for MMF products is increasing with consumption of MMF fibres outpacing the natural fibre during the last one decade. India has not been able to capitalize on the MMF opportunities which have arisen in the global arena. However, in recent times the industry has seen an increasing realization of this opportunity and taken strides to tap it. The Government is also providing conducive policy support to the industry in this direction and has recently announced the Production Linked Incentive (PLI) Scheme focused on MMF and Technical Textiles.The selection of 64 textiles companies under the PLI scheme shows the keenness of the Indian T&A Industry in the scheme. The Government’s plan to set up 7 Mega Integrated Textile Region and Apparel (PM MITRA) Parks with a total outlay of Rs. 4,445 crore will also help the Indian T&A industry to have world-class industrial infrastructure which would attract cutting edge technology and boost FDI and local investment in the textiles sector. Several states such as Tamil Nadu, Punjab, Odisha, Andhra Pradesh, Gujarat, Rajasthan, Assam, Karnataka, Madhya Pradesh, and Telangana have already expressed their interest for the PM MITRA.

Since cotton is the major base for the Indian T&A industry, huge price volatility in the cotton value chain especially during the last 1 year has impacted the smooth production planning of the Indian T&A sector. India despite being the largest producer of cotton in the world, is unable to pass on the benefit of cheaper cotton to its domestic textile & apparel industry. This year we are witnessing a never-before situation wherein prices of Indian cotton are much higher than the international cotton prices.To deal with the issues related to the supply chain of cotton and also to scale up the cotton productivity, the Ministry of Textiles has recently formed a Textile Advisory Group (TAG) under the chairmanship of Suresh Kotak.

Besides this, various international developments have led to political instability, higher logistics costs, higher crude prices, currency fluctuations, etc., which have emerged as a challenge for the Indian Textile Sector. However, besides all the challenges, the Indian T&A industry has kept its momentum going and in 2021, India made a jump of two places and emerged as the 4th largest exporter of Textile & Products in the world from its earlier position of 6th largest exporter of T&A in the world.

Recently, India has been able to sign trade agreements with UAE and Australia and is very optimistic about trade agreements with UK, EU, Canada and various GCC countries which will enable India to increase its market share in these markets. The Indian Textile & Apparel Industry is very confident about its future growth and with more integrated and scaled-up units coming up in the upcoming years, the Indian T&A industry is looking towards entering a golden era wherein it can realise its true potential and can lead towards the new paradigms of growth.

About the author: T Rajkumar is currently the Chairman of the Confideration of Indian Textile Industry (CITI), and he is the Chairman of Textile Sector Skill Council (TSC). He is a Director in National Skill Development Corporation