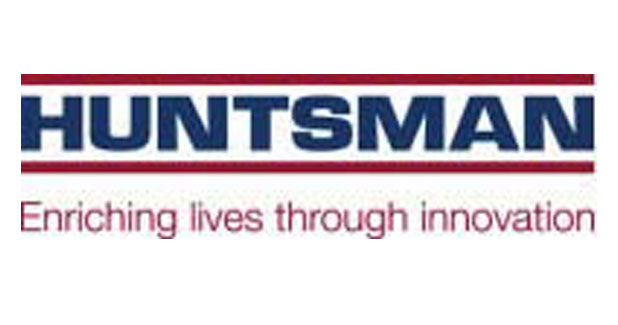 Huntsman Corporation has announced that the Patent Re-examination Board of the State Intellectual Property Office, China (PRB) upheld Huntsmanâ€™s Chinese Patents Nos. ZL00106403.7 and ZL200480003051.4. These patents were contested by Shaoxing Bangyi Chemical Co Ltd and Taixing Jinyun Dyestuff Co Ltd. By its ruling, the PRB rejected the positions of the petitioners and confirmed that Huntsmanâ€™s patented technology, which is used in Huntsmanâ€™s NOVACRONÂ® Super Black G and NOVACRONÂ® Super Black R dyes, is Huntsmanâ€™s valuable innovation for producing deep black shades.

Rohit Aggarwal, President of Huntsman Textile Effects said: â€œWe are very pleased with the PRBâ€™s decision which demonstrates the State Intellectual Property Officeâ€™s commitment to steadfastly uphold intellectual property rights in China which protect valuable and advanced technology. This encourages companies like Huntsman to continue to invest in research and development in our aim to bring cutting-edge innovation to the textile industry. Huntsman will vigorously pursue those who are infringing our intellectual property rights to stop the unlawful infringement and pursue full compensation for our lossesâ€