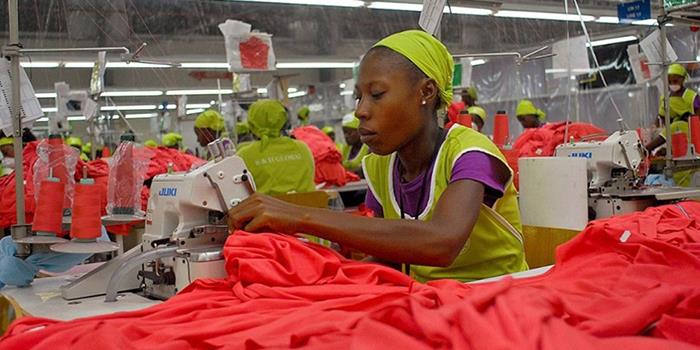 Haiti has decided to reopen its textile factories from April 20, Prime Minister Joseph Jouthe announced recently. The poorest country in the western hemisphere had immediately declared a state of emergency after detecting its first two cases nearly a month ago, closing borders and shuttering schools, places of worship and industrial parks.

Jouthe said the initial term of the state of emergency expires shortly and the government is considering whether to extend it. The textile manufacturing sector accounts for 90 per cent of the countryâ€™s exports. The industry would start running at 30 per cent of its capacity to ensure social distancing in the workplace.

Factories accounting for around a third of textile manufacturing workers were allowed to re-open two weeks ago to make cloth masks and medical garments.