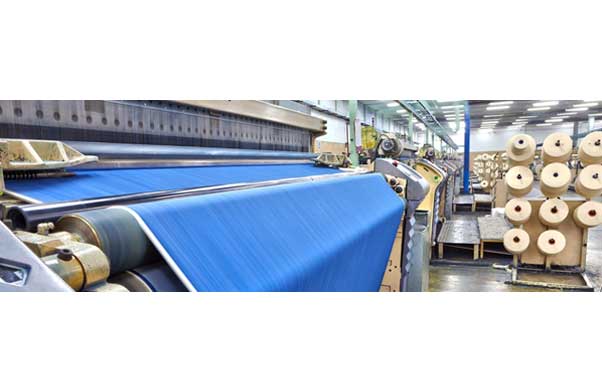 The industry had been demanding allocation of land for the MITRA park ever since the scheme was announced by the central government and the city was a leading contender to get one.

Kanu Desai, Minister for Finance, Government of Gujarat, has proposed allocation of a land at Vansi Borsi of Navsari for the Mega Integrated Textile Region and Apparel (MITRA) park while presenting the budget. The industry had been demanding allocation of land for the MITRA park ever since the scheme was announced by the central government and the city was a leading contender to get one.

Vansi Borsi are coastal villages near Ubhrat beach, around 42km from the city’s centre via Maroli at present. These villages are located on a road that connects the beach to Maroli town, which is on a state highway connecting the city to Navsari. If the proposed bridge between the city and Ubhrat on the Mindhola river is constructed, the distance will be further reduced to less than half. Strengthening the feasibility and growth prospects of the park, Rs 300 crore funds has been announced for the Mindhola bridge as well.

According to the requirements for MITRA park, minimum 1,000-acre land is required which is supposed to be allotted by the state government. “It is a futuristic decision by the government to allot a MITRA park near the city as it will benefit the textile industry as it is spread across south Gujarat. The integrated park will have all types of industries with modern infrastructure,” said Bharat Gandhi, chairman, Federation of Indian Art Silk Wever Industry (FIASWI).

Southern Gujarat Chamber of Commerce and Industry (SGCCI) was demanding for a MITRA Park aggressively and had also made multiple representations to the central and state government in this regard. “The park will bring investment of at least Rs 25,000 crore in the region. The finance minister also announced Rs 300 for Mindhola bridge which will ensure the success of the park,” said Ashish Gujarati, President, SGCCI.

Calling it a major advantage for the textile sector in the region, Federation of Gujarat Weavers Welfare Association (FOGWWA) president, Ashok Jirawala, said, “Majority of the GIDCs are nearly 25 years old and have reached maximum level of development. The land is also costly in these GIDCs and the infrastructure too is not in position to accommodate any more major units. New industrial clusters will help to accommodate industries and ensure sustainable growth for a few years.”