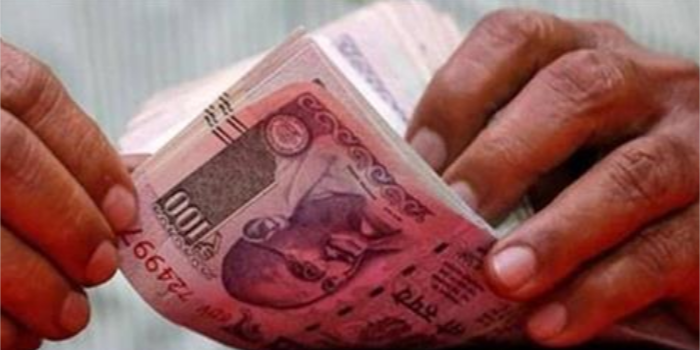 About four lakh garment workers of Karnataka, most of them women, continue to wait for their Variable Dearness Allowance (VDA) fixed for the period of 2020-21

About four lakh garment workers of Karnataka, most of
them women, continue to wait for their Variable Dearness Allowance (VDA) fixed
for the period of 2020-21.

The garment industry is among the 82 scheduled
industries that come under the Minimum Wages Act to whom this VDA is
applicable. K.R. Jayaram, advisor, Garment and Textile Workers Union (GATWU),
said that, except in a couple of garment units, where workers are being paid
VDA, most workers have been denied the allowance, while VDA has been given in
other scheduled industries.

VDA forms an important component for the workers
coming under the Minimum Wages Act. However, the State Government had ordered a
freeze of VDA of Rs 417.60 per month or Rs 16.06 a day that was calculated for
2020-2021 based on inflation. The freeze order of July 20, 2020, meant the
minimum wage worker would not get VDA between April 1, 2020, and March 31,
2021. This order, however, was stayed by the Karnataka High Court in September
2020. The union has been demanding payment of VDA citing the stay.

However, the Clothing
Manufacturing Association of India, the employersâ€™ body, has justified the
non-payment of VDA for the period using the turbulence caused by the pandemic
and the fact that the matter is pending in court.

The association contended that
though the court had stayed the order, there was no direction to the industry
to make payment of VDA and that it would be bound by the final orders.

D.A. Vijaybhaskar, general
secretary, AITUC, which is the petitioner in this case in
the High Court, said that, there has been no stay on the earlier order of the
High Court. He added that, productivity and quality issues plague the garment
industry in low-wage countries and the argument for non-payment of VDA to fight
competition is not fair.