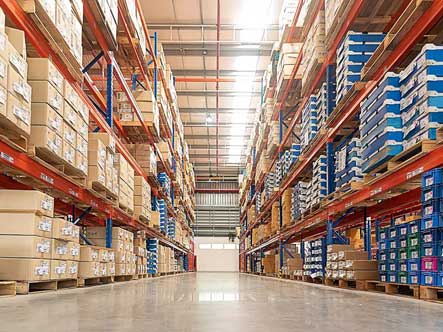 Garment exporters in Tiruppur who supply directly to buyers in Russia are unable to get payments for the goods supplied because of the sanctions on Russia.

Garment exporters in Tiruppur who supply directly to buyers in Russia are unable to get payments for the goods supplied because of the sanctions on Russia.

Raja M. Shanmugham, president of Tiruppur Exporters’ Association, told that just 1 % to 2 % of garment exports from Tiruppur go directly to Russia. Though the volume was relatively less, there was huge potential. These exporters were getting payments in US Dollars or Euro. With the Russia-Ukraine war and the sanctions on Russia, the Russian banks were unable to operate on SWIFT platform. The exporters were able to supply goods to the importers in Russia and the buyers were willing to make the payment. However, they were unable to pay in Dollars. There were more complaints related to this in the last one week, he said.

He said that the situation is worrying as it impacts the future relationship with the buyers. Exports to Russia so far were mainly through brands or buyers in the European Union. With many of them shutting down operations in Russia, the shops and buyers in Russia want to buy directly from India.

The Association has appealed to the Union Finance Minister to take immediate steps and activate Rupee – Rouble trade with Russia. This will facilitate payment from the buyers and help MSMEs tap opportunities in Russia, he said.