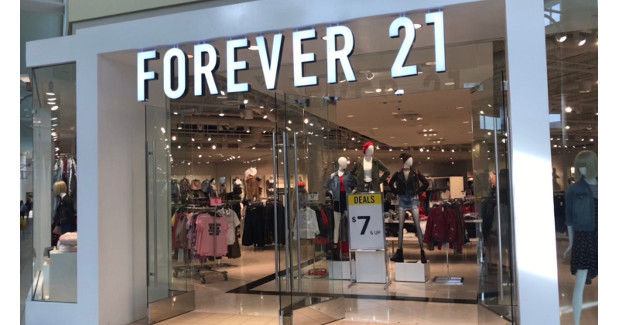 Forever 21 Inc and its US subsidiaries have commenced voluntary chapter 11 cases in the United States Bankruptcy Court for the District of Delaware.

Forever 21 Inc and its US subsidiaries have commenced voluntary chapter 11 cases in the United States Bankruptcy Court for the District of Delaware. The Canadian subsidiary of the fast fashion retailer also filed for and was granted protection under the Companiesâ€™ Creditors Arrangement Act by the Ontario Superior Court of Justice in Toronto.

â€œThis was an important and necessary step to secure the future of our company, which will enable us to reorganise our business and reposition Forever 21,â€ Linda Chang, Executive Vice President of Forever 21 Inc, said.

The company enjoys and benefits from decades-long relationships with its vendors, and dozens have already agreed to support Forever 21â€™s restructuring efforts. To facilitate its restructuring, Forever 21 has obtained $275 million in financing from its existing lenders with JPMorgan Chase Bank, N.A. as agent, as well as $75 million in new capital from TPG Sixth Street Partners, and certain of its affiliated funds. With this capital, Forever 21 intends to operate in a business as usual manner, honouring all company policies, including gift cards, returns, exchanges, and reimbursement and sale purchases. Forever 21 will use these proceedings to right size its store base and return to basics that allowed the company to thrive and grow into the fast fashion leader.
Cheap Men’s Clothing
https://www.yohoman.com/Apperal/