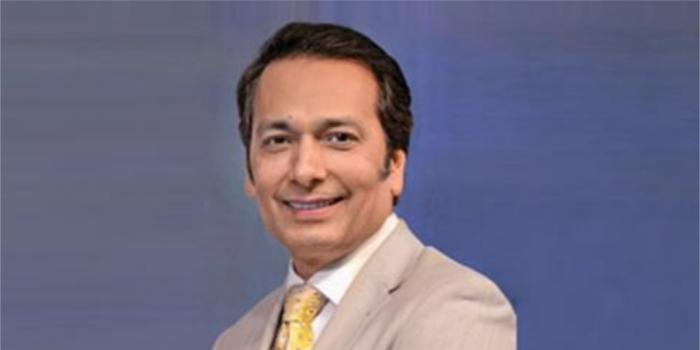 Exports light up the market

In October 2020, the US issued a Withhold Release Order on cotton and apparel imports from specific producers in the Xinjiang Uygur Autonomous Region of China, escalating the already tense trade war between the two large economies.

In October 2020, the US issued a Withhold Release Order on cotton and apparel imports from specific producers in the Xinjiang Uygur Autonomous Region of China, escalating the already tense trade war between the two large economies.

According to an India Ratings and Research report, the US imported $7.35 billion of apparel products from China during January-July 2020, while China (who depends on the US for raw cotton) exported around 20 per cent of its overall apparel exports to the US in first quarter of this fiscal. China accounts for about 30 per cent of the global cotton consumption with almost 80 per cent of its cotton production coming from the Xinjiang province.

The simmering trade war between the US and China would throw open fresh opportunity for India – one of worldâ€™s leading cotton producers.

While demand from the US could impact the overall cotton demand in China, the value-addition could gradually move out of China to other geographies. The evidence of this is severing of ties by global retail brands such as H&M and Lacoste with China on account of labour issues.

Disruption in supply chain has had a positive effect on the Indian ready-made garments industry with exporters getting additional orders. The home textile segment has reported increased inquiries from the US for sourcing diversification. The ongoing US-China trade war has benefited Indian garment exporters. While India’s apparel exports in 2019-20 showed a decline of 4 per cent, exports to the US increased by 2 per cent in FY 2020 as compared to that in FY 2019.

With the US imposing restrictions on textiles from China and New Delhi too not that keen anymore to import from its neighbour given the ongoing border tension, the Indian textile industry is likely to gain in coming months. Stopping products from China will see Indiaâ€™s cotton yarn exports to Bangladesh and Vietnam going up.

With China fast losing markets on account of rising unit labour costs, India will have to up its play to replace China as the â€˜supplier of choiceâ€™ in international markets. For this Indian textile units need technology upgradation, export promotion and tax incentives to improve their productivity and quality to compete with other countries like Bangladesh and Vietnam. If India succeeds in this game, it will not only bring foreign exchange but also help the country in its fight against poverty and unemployment.

The industry sentiment has turned positive with apparel exports registering 10.2 per cent growth in September 2020 to $1.2 billion as compared with $1.079 billion in September 2019.

With festive season beginning in India and manufacturing picking up, the market will gather steam in the second half of the fiscal. The steep recovery from 90 per cent fall in exports in April to 10 per cent rise in September 2020 surely indicates that there is a light at the end of the tunnel.

Happy Diwali to all our readers!