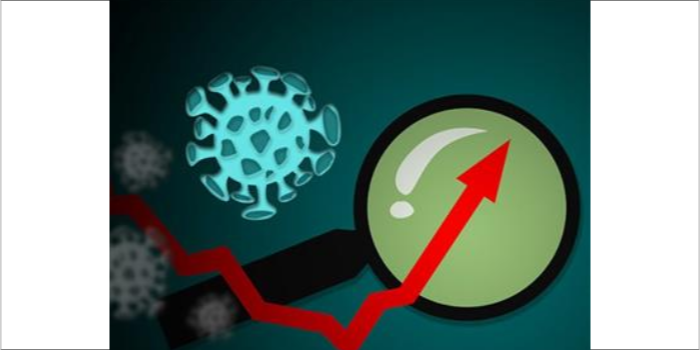 Euratex, the European Apparel and Textile Confederation, has come up with a strategy for the future that is supposed to turn the current coronavirus crisis into an opportunity.

Euratex, the European Apparel and Textile Confederation, has come up with a strategy for the future that is supposed to turn the current coronavirus crisis into an opportunity. Part of the strategy, which was endorsed by the last general assembly, is for the industry to become â€œmore digital, sustainable and agileâ€ and five flagship initiatives have been identified in critical areas. The general assembly also re-elected Alberto Paccanelli as president and appointed Jean-FranÃ§ois Gribomont, Gregory Marchant, Hadi Karasu and Bodo BÃ¶lzle as vice presidents.

While European textiles and clothing companies have been crucial in providing short-term relief in the crisis, such as converting their production or an increased production of PPE, now long-term goals need to be tackled that involve a renewal process of the sector and its value chain and a more competitive and greener future.

â€œEurope should endorse the strategic importance of the European textile and apparel sector, promote the development of an integrated ecosystem with the EU and its neighboring countries, invest in innovation and skills, and turn circularity into a source of competitiveness. The deployment of these durable measures must be now,â€ cautions an announcement made.

Euratex develops five flagship initiatives
The first initiative is to organise guaranteed supplies and build resilient value chains in Europe for critical PPE and other textile products to avoid an impact of this magnitude in the future. This includes setting up a strong European textile alliance. The second initiative is to make sure to upskill the existing workforce, which is growing older (35 percent is over 50 years old) to meet a rapidly transforming industry and attract well-qualified young workers and professionals to foster innovation and digitalisation.

The third initiative is about investing in innovative and sustainable textiles and turning circularity into a source of competitiveness through dedicated public private partnerships (PPPs) at EU level. â€œThese PPPs will pool and accelerate research, innovation, pilot testing and demonstration in critical areas, like digital manufacturing and supply chains,â€ foresees Euratex.

In addition and as a fourth initiative, Euratex wants to establish five recycling hubs in Europe near existing textile and apparel districts and therefore make raw materials by collecting, sorting, processing and recycling post-production and post-consumption textile waste.
The fifth initiative is about ensuring free and fair trade for textile and apparel companies and to promote an integrated ecosystem with the EUâ€™s long standing partners so that goods do not get blocked by national authorities at the borders again in the future. â€œA first step should be to promote the Pan Euro Med as an integrated ecosystem, and exploit market opportunities resulting from other EU free trade agreements,â€ suggests Eurotex.

â€œThis crisis showed the importance of our industry and now, more than ever, itâ€™s essential to develop the competitiveness of the European ecosystem. The â€œEU Next Generationâ€ package can play an important role and support the textile and clothing industry in its renaissanceâ€, commented Paccanelli.

As the voice of the European textile and apparel industry, Euratex represents about 170,000 companies (of which 90 percent are small ones) employing around 1.7 million workers. In 2019, the industry generated exports amounting to over 61 billion euros but went through a difficult year as recent Eurostat data showed, with declining employment and a negative turnover evolution for the first time since 2012-13. According to forecasts, the sector could face a loss in turnover of 50 billion euros in 2020.