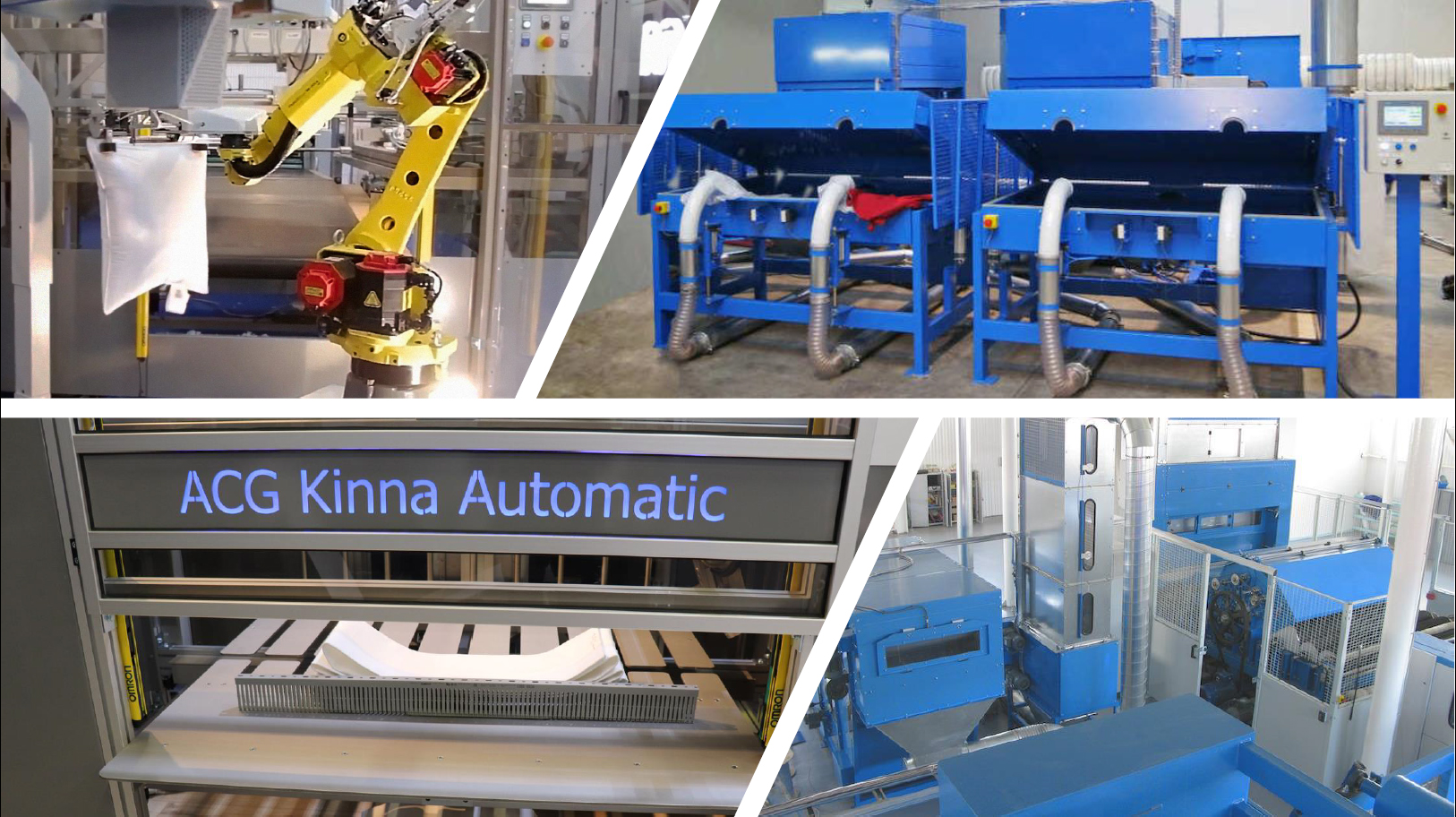 With the advent of digitalisation, entire production lines are becoming centrally controlled with remote, instantaneous connections to their suppliers for service and maintenance, according to Therese Premler-Andersson, Secretary General, TMAS.

“Over the past few decades, textile mills have transitioned from consisting of collections of individual machines serviced and maintained largely by in-house mechanics as well as separate supplier companies for each part of the production line,” said Therese Premler-Andersson, Secretary General, TMAS. “Those in-house engineering service teams have diminished over the years, while the introduction of electronic drive systems in the 1980s and 90s also put an increased emphasis on the need for third party electrical engineers, operating separately to the machine builders. “

General Therese Premler-Andersson, added, “Subsequently, mechanical machines and electronic drive systems became much more integrated, and more recently, with the advent of digitalisation, entire production lines are becoming centrally controlled with remote, instantaneous connections to their suppliers for service and maintenance.  In this context, the integration of machinery and automation specialists as single-source suppliers makes perfect sense, while partnerships between machine builders and their customers have never been more important.”

The recent acquisition of Nowo textile machinery from its previous owner, Brandstones Ab Oy, by TMAS member ACG Kinna, she adds, is a good example of this general trend.

Nowo, headquartered in Turku, Finland, designs, manufactures and exports high-end textile production machinery mainly for the fibre processing industry. At the end of the 1980s it introduced the highly successful Nowo Vac pillow filling system, which has been its best-selling system, alongside the Noworoll ball fibre machine, introduced in the 1990s.

Founded in 1977, ACG Kinna Automatic, based in Skene in Sweden, specialises in customised and cost-efficient solutions for the production of pillows and quilts. All of its design, manufacturing and final line testing is carried out in Sweden and the reliability and longevity of its machines has earned it the trust of the world’s largest furniture and home decoration retailers and Europe’s largest manufacturer of pillows and duvets, among many customers.

“We see good opportunities for growth for Nowo’s technology, alongside and in combination with the extensive ACG Kinna product portfolio,” said Christian Moore, CEO, ACG Kinna. “We aim to continue the good cooperation with Nowo’s current suppliers and partners and will accelerate the development of fully integrated production lines based on the know-how of both companies. As new Nowo MD, Jurgen Jürimä brings a wealth of fibre and textile knowledge to the team and this will enable us to take Nowo textile machines to the next level in automated, seamless production.”