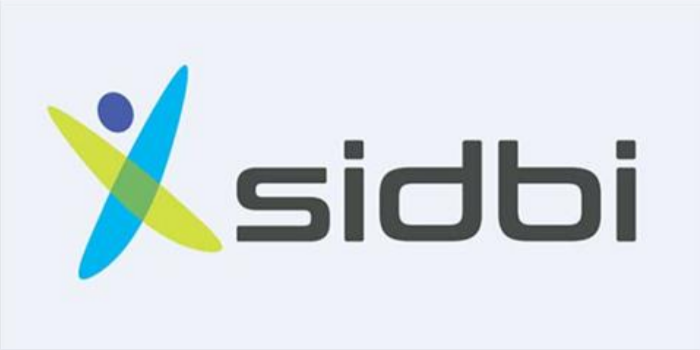 As per the report by SIDBI-CRIF, the Indian textiles and apparels industry has availed credit of Rs 1620 billion as of December 2020. As on this date, the active loans stood at 426 thousand.

The Indian textiles and apparels industry
has availed credit of Rs 1.620 trillion as of December 2020, which witnessed a
Y-o-Y decline of nearly 20%, as per the report by SIDBI-CRIF. This is due to
the suspension of manufacturing activities in the immediate aftermath of the
COVID-19 lockdown in March 2020. The report also states that the number of
active loans (volume), in the sector stood at 4.26 lakh, as of December 2020.
Small Industries Development Bank of India (SIDBI), the principal financial
institution engaged in the promotion, financing and development of Micro, Small
& Medium Enterprises (MSMEs), and CRIF High Mark, a leading Indian credit
bureau, recently launched its third edition of Industry Spotlight that analyses
the â€˜Indian Textile and Apparelsâ€™ industry.

As per the third
edition of the Industry Spotlight, export credits have reduced by 25% due to a
decline in exports on account of the pandemic. Earlier apparel, home textiles,
and fabrics have contributed to a majority share of exports. At the state
level, the largest share of the credit portfolio is shared by Maharashtra. It
accounts for 25% of the credit book to the sector. Also, the top 13 regions
that are rich in apparel and textile manufacturing accounted for 80% of the
credit portfolio of the sector, according to Navin Chandani, MD & CEO, CRIF
India. He also said that the government has announced a special economic
package under the Atmanirbhar Bharat program to benefit small entities like
weavers and artisans. If the right policies are initiated and fair access to
raw materials is offered, the sector can grow further.

According to
Shri Sivasubramanian Raman, Chairman and Managing Director, SIDBI, the Textiles
and Apparels industry is crucial to the countryâ€™s growth as it is one of the
largest sectors of the Indian economy. It is the 5th largest in
exports and it contributes nearly 12% of the countryâ€™s export earnings and 2%
to GDP. He also mentioned that India is a world leader in textiles and to
enhance Indiaâ€™s textiles competitiveness globally, the
scheme for Mega Integrated Textile Regions and Apparel Parks was announced.
Public sector banks are the lenders in offering finance and contributed to
62.61% in volumes as of December 2020. By value the share of the private banks
is the largest and is roughly around 40.54%.