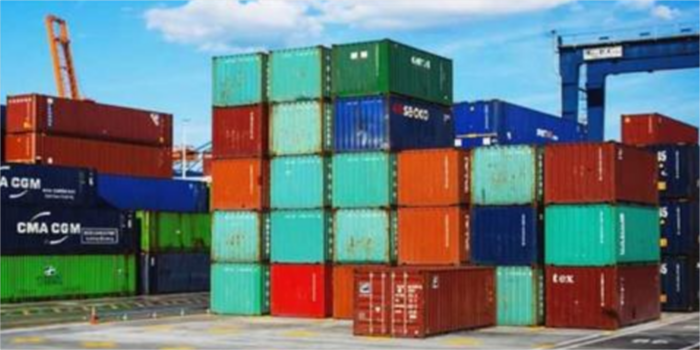 Cotton-based textiles benefit the most from RoDTEP

According to CARE Ratings, cotton-based textile products emerge as a clear winner with additional incentives of Rs 750-850 crore in the new rates of rebate under RoDTEP.

The rates of rebate under the Remission of Duties and Taxes on Exported Products (RoDTEP) scheme were notified by the Union Government of India on August 17, 2021. The rates of rebate under RoDTEP scheme are significantly lower compared with the earlier Merchandise Exports from India Scheme (MEIS) for majority of the products/ sectors. Further, many industries, viz., pharmaceutical, chemical, and steel, where India enjoys global competitiveness or there is a short supply in the domestic market have been excluded from the scheme.

As depicted in the Table 1, the focus of the government was to promote employment-generating sectors like textile, food and agro to improve their global competitiveness. Further, for sectors such as pharmaceutical and various chemical products among others where India enjoys global competitiveness, the rates of rebate have been revised downward or have been completely excluded under this incentive scheme.

According to CARE Ratings, with additional incentives of Rs 750-850 crore in the new rates of rebate under RoDTEP scheme, cotton-based textile products have emerged as a clear winner. “Amongst the various sectors, cotton-based textile products have received favourable rates under RoDTEP in the range of 3.8%-4.3% as compared to around 2% rate under MEIS although there is a cap on the maximum benefit available under RoDTEP. As per the data available from Directorate General of Foreign Trade (DGFT), the average export of last 3 years period ending FY21 for cotton staple, cotton thread, cotton fabric and cotton yarn stood around $6.5 billion. Considering the average incremental rebate of around 1.5%-1.8% for these products, it translates into additional export incentive of Rs 750-850 crore per annum for the sector,” said CARE Ratings in a press release.

Another change is the likely impact of exclusion of the Advance Authorization scheme or Duty-Free Import Authorization on products manufactured and exported in discharge of export obligation. With lower rates of rebate, it is to be seen whether certain industry players avail benefits under the RoDTEP scheme or opt for duty-free import. Those industries which are heavily dependent on import and have relatively lower rebate rates are at a disadvantageous position compared to MEIS.

scheme having remained in limbo for long, the present policy action at least gives clarity to the stakeholders to adequately price their products in the export markets,” added the rating agency.