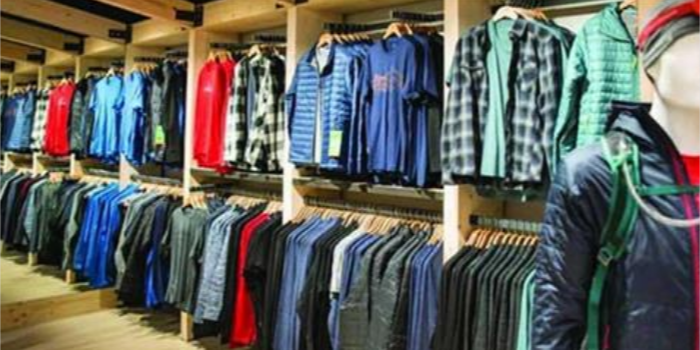 According to the reports, the apparel makers in Noida are facing huge losses because of the international ban on Xinjiang cotton.

According to the reports, the apparel
makers in Noida are facing huge losses because of the international ban on
Xinjiang cotton.

Due to the reports of human rights
violations against Uighur Muslims, many countries had banned the import of
cotton from the Xinjiang region of China. Due to this, the Chinese
manufacturers have reduced production in their country and have also booked
cotton yarn from India and other Southeast Asian countries. This has further
caused an increase in the prices of yarn and thread for domestic traders.

The apparel manufacturers believe that the
yarn prices have increased by 70 to 80% which has led to an increased cost of
production. Another factor due to which the losses have mounted more is the
importing of garments by the neighbouring countries like Bangladesh at a
cheaper rate.

According to Lalit Thukral, president, Noida Apparel Export Cluster (NAEC), the cost of
a dress that they export is $8 while the same dress is offered by Bangladesh
manufacturers at $6.5. If the government will levy an additional duty on cotton
of 10%, it will add to the problems.