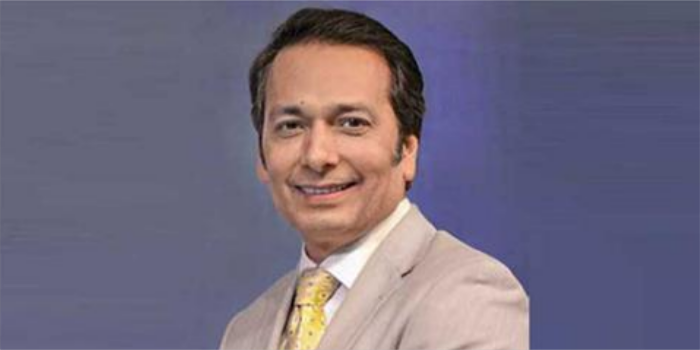 Can we weave a global story?

After Piyush Goyal took over the reins of the Union Textile Ministry, the Government of India on July 14, 2021, gave its assent for the continuation of the Rebate of State and Central Taxes and Levies (RoSCTL) scheme on exports of apparels and made-ups till the end of March, 2024.

After Piyush Goyal took over the reins of the Union Textile Ministry, the Government of India on July 14, 2021, gave its assent for the continuation of the Rebate of State and Central Taxes and Levies (RoSCTL) scheme on exports of apparels and made-ups till the end of March, 2024. The textile and clothing industry hailed the decision as it provided much-needed clarity to a large category of Indian exporters. The three HS Code categories 61, 62 and 63 covered under RoSCTL account for nearly 55-60 per cent of Indiaâ€™s textile exports.

The trend in Indiaâ€™s textile exports has remained un-encouraging in the recent years. India’s share in global exports of cotton yarn has reduced from 29 per cent in calendar year (CY) 2015 to 23 per cent in CY2020. At the same time, the countryâ€™s share in readymade garments (RMG) has stagnated at 3-4 per cent over the past decade. Lack of free trade agreements (FTAs), significant improvement in peer competitiveness, alternating stances on Indiaâ€™s export incentive schemes in the recent years and infrastructural bottlenecks are the main reasons for this fall.

RoSCTL, launched in March 2019 to replace the then-effective scheme for Rebate of State Levies (RoSL) and the Merchandise Exports from India Scheme (MEIS), had expired in December 2020. It was supposed to be superseded by the much-awaited Remission of Duties and Taxes on Export Products (RoDTEP) scheme from January 1, 2021 onwards. But, the rates and structure for RoDTEP had not yet been announced. Uncertainty on the structure as well as rates of the export incentives had made it challenging for the exporters to price their goods over the past six to seven months. Clarity on RoSCTL scheme has brought in much-needed relief to the Indian apparel exporters, who are already struggling to maintain their share in an intensely competitive global apparel market, says ICRA.

At present, the textile products that are exported includes the embedded taxes/levies to the tune of 5-6 per cent and these are currently not rebated under any other mechanism. The extension of RoSCTL will help exporters get some of the cost reimbursed, reduce their financial burden, and improve competitiveness of Indian apparel and made-up products globally.

While the extension of RoSCTL scheme provides relief for products in three categories, clarity is awaited on the other textile segments (mainly comprising raw materials and intermediate products such as fibres, yarns and fabrics), which are proposed to be covered under the RoDTEP scheme.

To revive exports, the government of late has announced a slew of measures, including the textile parks and the Production-linked Incentive (PLI) scheme for technical textiles and man-made fibre (MMF). Results of these measures are yet to be visible. With China facing political backlash globally, India is in a favourable position. But to capitalise on this opportunity, India needs to improve infrastructure at larger scale and provide continuous and consistent policy support for the entire value chain in the textile industry. With Minister Piyush Goyal at the helm rich with Ministry of Commerce & Industry experiences, the industry ought to get its due in the international markets.