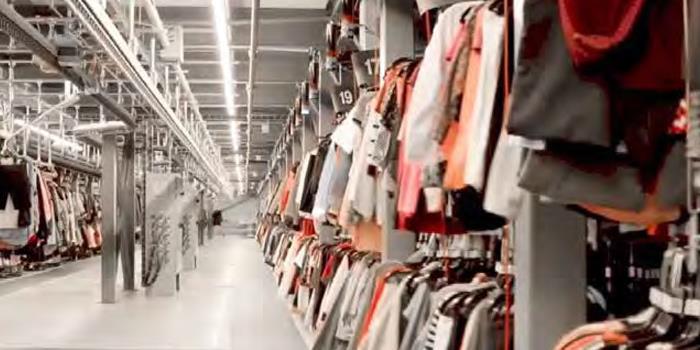 Retailers in the country at this point are not looking to make profits, but are rather looking for a way to stay afloat and provide for the employees and other stakeholders, writes Sanjay Vakharia.

Retailers in the country at this point are not looking to make profits, but are rather looking for a way to stay afloat and provide for the employees and other stakeholders, writes Sanjay Vakharia.

The Covid-19 has slowed down the economy. The unprecedented global crisis is creating a further negative impact on the already low consumer sentiments that the retail sector had been tackling. The complete lockdown, a necessity from the health care perspective; has only further damaged the businesses at large.

Retail industry is the second largest employer of the country, and provides for a large segment of the population. To put things in perspective, small and medium sized firms alone employ about 400 to 450 million people and undertake a monthly business of about $70 billion. Keeping in mind the high number of expenses at this point with near to zero inflow of cash, the question arises; will retail companies be able to survive this shutdown? Companies in other countries have already started declaring bankruptcy and are shutting down, so how will the Indian retail market survive, where the sentiment to save has always been higher than that of spending?

Retailers in the country at this point are not looking to make profits, but are rather looking for a way to stay afloat and provide for the employees and other stakeholders. At a time where the entire nation and world has to be on lockdown, industries and business owners are looking towards the government to provide support in order to sustain businesses and salaries of the employees. Globally, governments have announced multiple incentives for the businesses within the retail sector; however, no such announcements have been made in India so far.

The losses for the retail industry alone have crossed $30 billion in the fortnight, and the number is only rising. Given the current scenario, the industry will take at least six months to get back on track in terms of cash inflows; but how many companies can actually survive this downfall for the next 6 months? Additionally, the losses over six months can cross a figure of about $700 billion (estimated from $30 billion fortnight) and the recovery period of these losses can be over a decade for some business.

The liquidity in the retail businesses is driven by seasonal sales and collections, and with the fixed expenditures being stagnant and high, the seasonal inflow of cash is what keeps the companies afloat. Absence of this inflow threatens the existence of the businesses at large. In order to cut down expenses, salary cuts are already taking place, but wage support is urgently required from the Finance Minister of the country. Without support from the government, business at large will be forced to look at major layoffs and downsizing.

The government’s effort of dealing with the Covid-19 crisis by promptly enforcing a lockdown is highly appreciated, keeping in mind that even developed nations have not dealt with this as effectively. However, on the other hand, businesses and industries cannot be ignored for much longer. Policies, exemptions, and support from the government is an urgent requirement. The whole economy is standing at the edge of a major downfall; it’s either going to be a full blown crash or a moderately safe crash landing.

The article is authored by Sanjay Vakharia, CEO, Spykar Lifestyles.