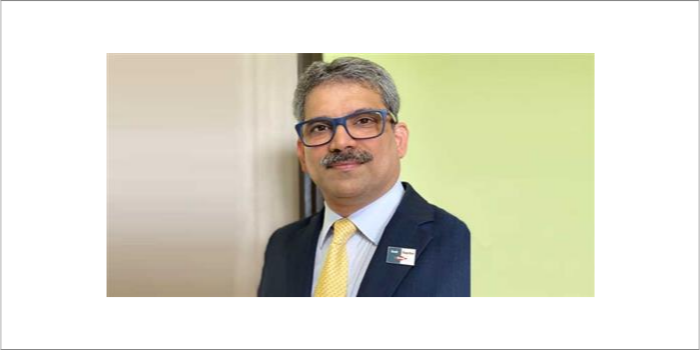 Dow Chemical International (Dow India) announced the appointment of Chandrakant Nayak as the companyâ€™s new Country President, effective from September 1, 2020. He will oversee the next phase of expansion and growth of the leading material sciences company. He will uptake this additional responsibility along with his current role as Commercial Director â€“ Polyurethanes for India and India Sub-Continent.

Nayak has been with the company for over 25 years and has held several key leadership positions across multiple business units and regions. Closely associated with the rapid growth in India, he has played a key role in establishing Dow Indiaâ€™s business partnerships across major industries including packaging, telecom, automotive, and consumer markets through local business models and innovative product solutions.

Nayak joined Dow in 1995 in Mumbai as Business Manager for the Polyethylene business and has had extensive experience in key growth economies in Asia, the Middle East, and Africa. Passionate about community initiatives, he was instrumental in the development and launch of the companyâ€™s signature CSR program â€“ the Polyurethanes Jaipur Foot Project â€“ which has received international acclaim. He is also deeply invested in the organizationâ€™s inclusion and diversity initiatives and an avid advocate of improving representation of minority groups in society.

Nayak is a gold medallist in bachelorâ€™s degree in Polymers Technology from Institute of Chemical Technology (formerly UDCT), Mumbai University and holds a masterâ€™s degree in Marketing Management from the same university.