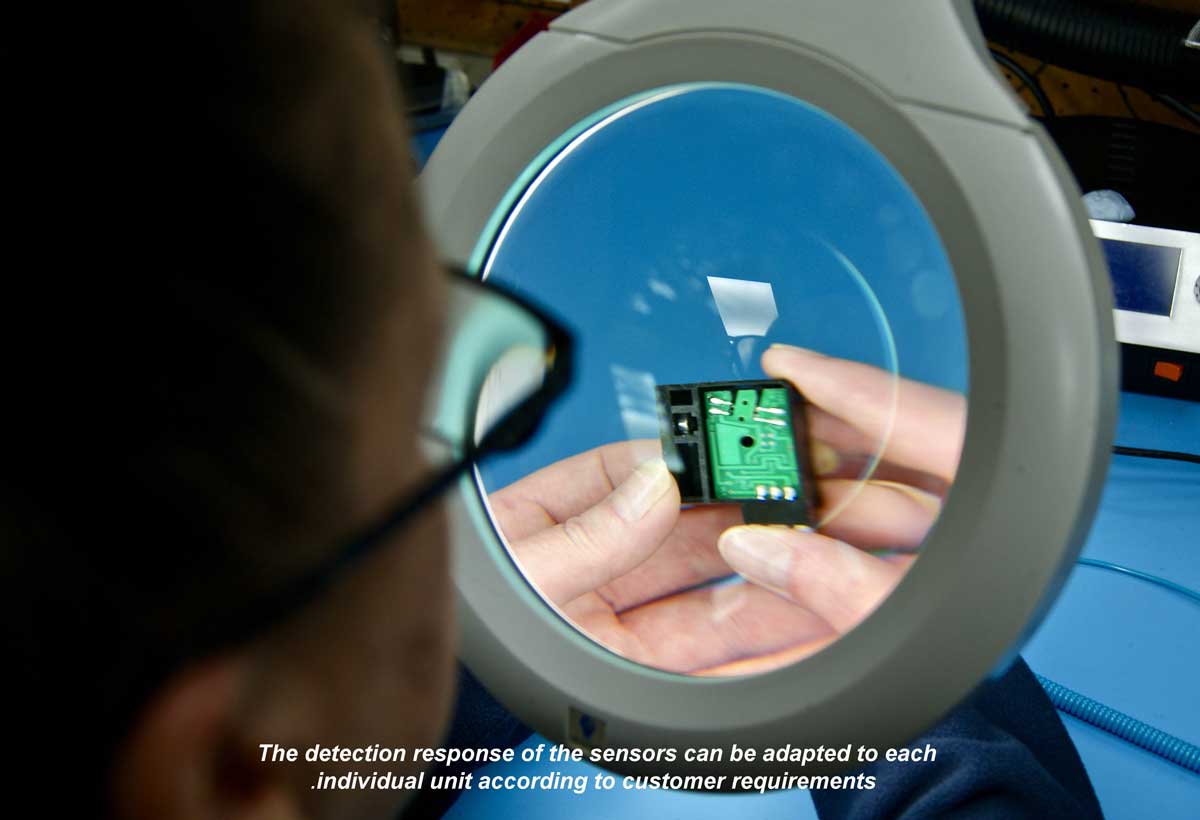 The company, based in Colne, Lancashire, has been family owned since its founder Geoffrey Dent secured a patent for the very first contactless yarn sensor in the 1960s. It has been successfully run by his son Andrew and the family for many years.

“This deal ensures a smooth succession as well as the preservation of the company’s core family values and the Dent Instrumentation name,” said Colin Hull, Managing Director. “The EOT structure will maintain the integrity of the business for years to come.”

“The success of Dent Instrumentation has been down to the dedication and talents of the whole team so putting it in their hands feels fantastic,” added Chairman Andrew Dent. “It was incredibly important to protect our heritage and way of working and I couldn’t think of anyone better to do that than the very people who helped to grow the business.”

The rock-solid reliability of Dent sensors makes them integral to the yarn spinning and winding processes and they have become the standard throughout the textile industry, recognised for their quality, performance and value. They are used by major manufacturers of textiles and textile machinery under either Dent or OEM machine builder brands.

The highly accurate sensors are effective at speeds as low as 3m/min up to 8,000m/min, and their detection response can be adapted to each individual unit according to customer requirements.

The ‘fit and forget’ sensors are extremely durable in all operating environments and encapsulated in epoxy resin to provide protection from spin finish, oil, wax, water and any other potential contaminants. A unique optical compensation system also contributes to ensuring very little cleaning is required.

The textile processes Dent sensors are developed for include those for filament yarns on machines for the high speed winding of POY and FDY at high speeds, as well as elastomeric yarns etc. For DTY yarns, Dent provides a sensor capable of operating over the full range of speeds and yarn counts, with wrap detection on take up rollers providing early warning of dangerous wraps.

A recent new development is that of the Nelson Twin sensor which incorporates two independent sensing circuits instead of the traditional single circuit and as a retrofit upgrade for machines currently in the field can significantly boost efficiency.

Dent’s continuing independence means it is able to offer impartial design advice, with a high priority placed on development by personnel who are not only highly skilled in electronics, but also experienced in textile processes.

“The workforce at Dent Instrumentation is highly skilled and highly valued,” said  Jason Kent, CEO of the British Textile Machinery Association (BTMA). “It was a key priority for the Dent family that those jobs and the Dent culture be protected in the delivery of a succession plan. The transition to employee-ownership is a perfect solution.”