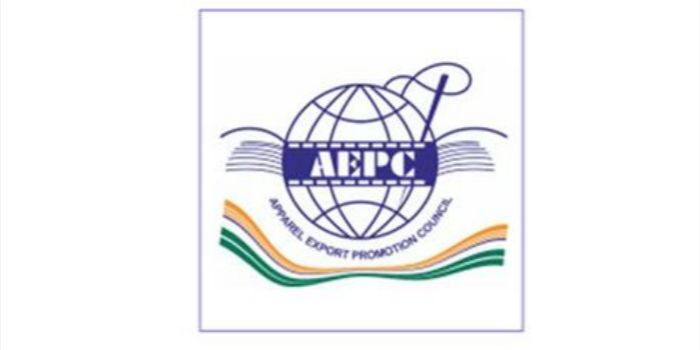 He said that
after 74 years of Independence, this is the first time that the Prime Minister
of the country, Narendra Modi., has interacted with Export Promotion Councils,
Commodity Boards, Export Commissioners from States/ UTs, Industry
Organisations, Indian Ambassadors, and High Commissioners. In the interaction,
he has encouraged them to achieve this target.

Sakthivel also
said that under the leadership of the current Prime Minister, the government
has tried to encourage the exporting community mainly the apparel exporters. He
feels that the exports of apparel will contribute towards achieving this set
target. He also quoted some data saying, Exports to the USA and EU have
increased by 22% each. Exports to other markets like Canada, Japan, the UK,
Saudi Arabia, and Australia are also on the path of growth.

The Chairman
expressed his gratitude to Vice President of India M Venkaiah Naidu for
inaugurating the Virtual Exhibition Platform of AEPC, Minister of Textiles, Commerce &
Industry Piyush Goyal for extending the RoSCTL, and Prime Minister Narendra
Modi, Finance Minister Nirmala Sitharaman. He also said that the virtual
platform is acting as a turning point in the history of the countryâ€™s apparel
exports. He also appreciated the efforts of the government as it has announced
a huge amount for 13 key sectors under the PLI scheme. He said that this step
of the government will help in enhancing exports, expand manufacturing
capacities, and increasing investments. He also feels that this is the golden
opportunity for apparel exporters who are yet to step into MMF garments.