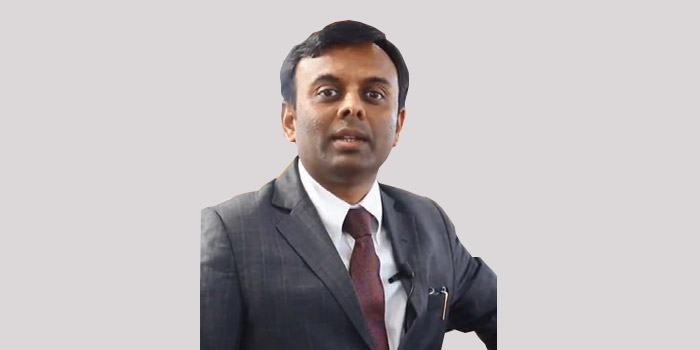 Honouring the legacy of Karl Lagerfeld, The Woolmark Company has unveiled Knit Karl Box, a limited edition knitting kit. To win one of the 777 sets comprising all the tools to create an Australian Merino wool garment or accessory as imagined by Lagerfeld, participants need to find a code as part of Woolmarkâ€™s global digital scavenger hunt and go in the draw. The contest has already begun and will run until March 7, 2020.

The history between the two brandsâ€”Woolmark and Karl Lagerfeldâ€”dates back to 1954, when Lagerfeld won the Woolmark Prize under the coat category. In 2017, Woolmark and Lagerfeld met again and came up with the brand-new collaboration for the Knit Karl Box. This was the last project which Lagerfeld had approved.

Winners of Knit Karl have the opportunity to knit their own garment or accessory â€“ with patterns including a pullover, cap, headband and scarf â€“ from natural Merino wool as imagined by Lagerfeld in his last project.

The Woolmark Company is the global authority on wool. Through its extensive network of relationships spanning the international textile and fashion industries, it highlights Australian woolâ€™s position as the ultimate natural fibre and premier ingredient in luxury apparel.

The Woolmark Company is a subsidiary of Australian Wool Innovation, a not-for-profit enterprise that conducts research, development and marketing along the worldwide supply chain for Australian wool on behalf of about 60,000 woolgrowers that help fund the company.