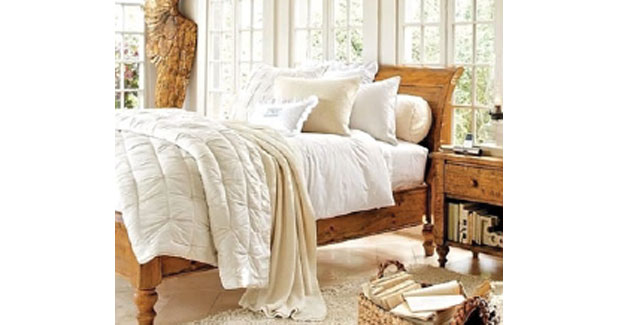 Welspun India has achieved a revenue at Rs 14,723 million against Rs 14,135 million, a 4 per cent growth YoY. Growth rate was muted on account of base effect and capacity constraints. During Q3FY16, incremental volume from modernisation project at Vapi will be available.

Welspun India has achieved a revenue at Rs 14,723 million against Rs 14,135 million, a 4 per cent growth YoY. Growth rate was muted on account of base effect and capacity constraints. During Q3FY16, incremental volume from modernisation project at Vapi will be available. Growth in domestic sales was at 35 per cent YoY. The operating EBITDA up by 18 per cent at Rs 3,743 million against Rs 3,169 million in Q2 FY15. Operating EBITDA margin was up 300 bps at 25.4 per cent (vs 22.4 per cent in Q2 FY15), mainly on account of effect of vertical integration and higher share of innovative and branded products.

The finance cost stood at Rs. 515 million, 30 per cent lower YoY mainly on account of the reduction in base rate, benefits under the Gujarat state textile policy and issuance of commercial paper at sub-base rate. Depreciation was higher at Rs 918 million (vs Rs 717 million in Q2 FY15), primarily on account of the capitalisation of the vertical integration projects and part of the modernisation project. PAT (after minority interest) stood at Rs 1,724 million compared to the Q2 FY15 figure of Rs 1,299 million, growth of 33 per cent YoY. Its net worth stands at Rs 17,277 million as on September 30, 2015.

The capital expenditure during the quarter was Rs. 2.3 billion; balance investment of around Rs 8.5 billion is expected over the next 12 months. This capex will entail modernisation, automation and capacity enhancement for towels and sheets as well as routine maintenance at Anjar and Vapi, Gujarat.

Speaking about the performance, BK Goenka, Chairman, Welspun Group, said, ?We have sustained our growth momentum during the quarter. We hope to continue on our growth path and target to reach an annual turnover of $2.5 billion, more than double the current figure, by the turn of the decade. We believe that our continued focus on innovation will greatly help to achieve this target. We have increased our focus on the fast growing e-commerce segment by launching ?shopwelspun.in?, our new online store.?