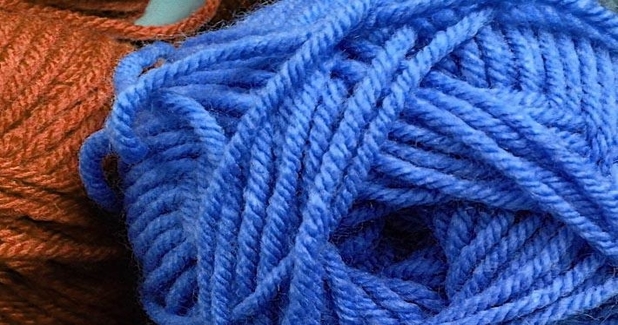 Uttarakhand has decided to set up a centre of excellence (CoE) for Himalayan fibre in Kumaon region?s Almora district.

adminApril 1, 2019 12:00 am 0
Uttarakhand has decided to set up a centre of excellence (CoE) for Himalayan fibre in Kumaon region?s Almora district. The decision was taken recently at a cabinet meeting in Dehradun, according to state urban development minister Madan Kaushik. The centre will be set up with support from the Northern India Textile Research Association (NITRA) in Ghaziabad.
A proposal to allot land for the centre at Bercimi village in Almora was also approved, a news agency quoted Kaushik as saying. Setting up of the centre is part of the state?s efforts to optimise the use of local trees such as pine, bhimal (Grewia optiva) and oak.
Work is under way to produce a blend of fibre and yarn, said Shweta Saxena, a senior scientific officer at NITRA. Bhimal, another common tree of the lower Himalayan region the leaves of which make for excellent fuel and cattle fodder, is now being used to make fibre from which products like slip-ons, baskets, mats and bags are prepared.
A group of women, supported by the Bhartiya Gramotthan Sanstha in Rishikesh, is experimenting with bhimal fibre and jute to produce handloom items.
CATEGORIES Industry Update
TAGS Centre of Excellencefibres and yarnsHimalayan FibreTextile Industrytextile news
Share This