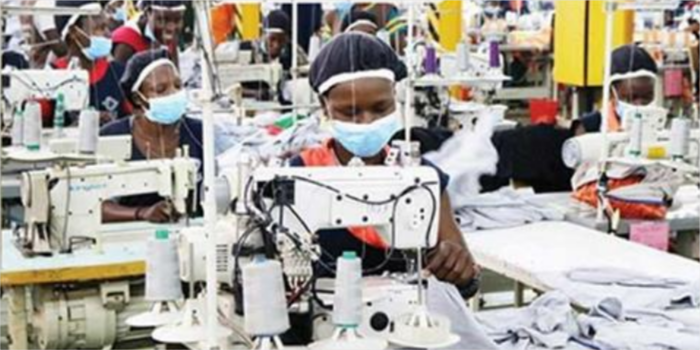 Uganda textile importers fall out with the govt

Garments and textile fabrics importers of Uganda, under Kampala City Traders Association (Kacita), have threated industrial action due to the governmentâ€™s refusal to waive tax requirements.

Garments
and textile fabrics importers of Uganda, under Kampala City Traders Association
(Kacita), have threated industrial action due to the governmentâ€™s refusal to
waive tax requirements.

The
taxes have been imposed on goods whose orders had been placed before
implementation of the new tax measures.  Thadeus Musoke Nagenda, acting
chairman, Kacita, said that the new tax measures were not only in breach of
General Agreement on Tariffs and Trade, which stops unfair increase, but were
aimed to push out some traders with the intention of creating a clique of
monopolistic importers, who would use the new measures to disguise as local
manufactures.

Kacita
also argued that it was important that government maintains the 25% levy for
both goods brought in before and after the new tax policy implementation.

Nagenda
also said that they would give the government a two-week ultimatum to ensure
that the tax rates are harmonised, and in failure to do so, Kacita, together
with its garments members, will have their shops closed down with effect from
September 01, 2021 or opt for any other alternative means of showing
dissatisfaction.

Traders,
through Kacita, United Attire Traders Association, United Tailors Group and
Manufacturers Association, among others, have since May petitioned government
to review taxes on imported garments, which, under the new regime were revised
upwards from 25% to 35%.

Kacita also noted that at least 97%
of garments and fabrics that are consumed in Uganda are imported and therefore
the industry will be adversely affected as well as impact the larger
economy.