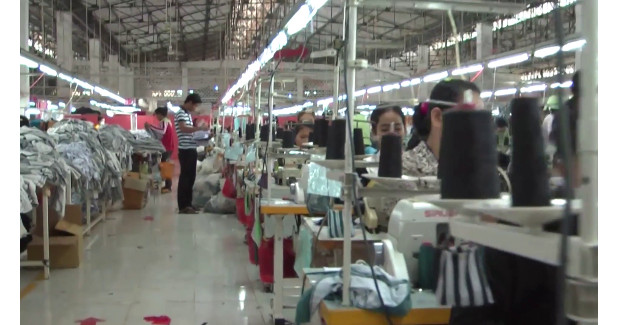 Textile firms in South India are experiencing severe shortage of labour and are now scouting for labour in the North-Eastern States.

North-Eastern States. According to sources, there has been a good response from the Tripura government, there

is likely to be a code of conduct for migrant workers.

garment manufacturing capacity and 22 per cent of weaving. Around six million people are directly employed by

the sector. The sector has been facing labour shortage the past ten years or so, due to tremendous boost in

anything between 30 per cent and 90 per cent of the workforce, depending on the mills.

According to P Nataraj, Chairman, SIMA, with the increase in demand for migrant workers across the nation, the

members, and initially is sourcing human resources from Tripura.

workers for a reasonable period. In order to overcome these issues, SIMA had written to the Labour and

Employment Departments of various states upcountry including the North Eastern States. The Government of