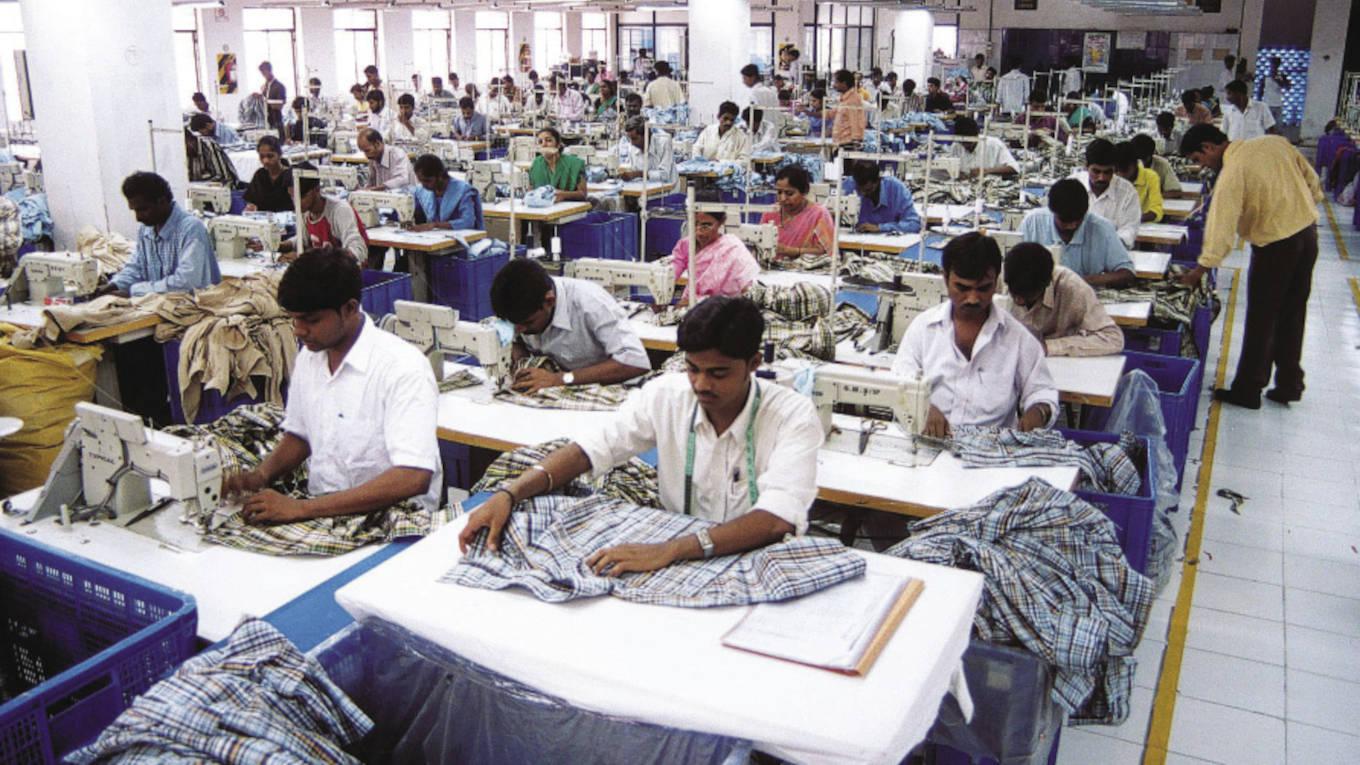 Textile industry performance is on a growth trajectory

The textile and apparel exports of India have recovered in H1 FY22
The textile & apparel exports in H1 FY22 stood at US$ 20.38 billion, growing at a CAGR of 10% since H1 FY20. The exports of fiber and yarn have witnessed the highest CAGR of 63% and 35%, respectively in H1 FY22 since the exports witnessed in H1 FY20. USA, EU-28, and Bangladesh remain the top export destinations for India’s T&A products with a combined share of 52%.

India’s Scenario
India’s exports to the USA stood at US$ 5.0 billion in H1 FY22, showing a steady growth of 15% when compared to the H1 FY20. For the EU, India’s exports stood at US$ 2.8 billion in H1 FY22, showing a decline of 4.0% over US$ 3.1 billion in H1 FY20. The share of Chinese T&A exports to EU-27 have declined at the CAGR rate of 4% from H1 FY20 to H1 FY22 and the same trend has been witnessed for the USA at the rate of 8%.
The Indian textile & apparel industry witnessed a significant recovery in terms of overall sales and
EBITDA levels in H1 FY22. The value of Indian export has drastically improved. The China+1 sentiment is playing a pivotal role in the raging recovery of the Indian textile industry. The scope of becoming an alternate manufacturing hub in the international export market is immense and the Indian textile industry looks poised to captivate on the opportunity.

About the author:
Sanjay Arora is the Business Diretor of Wazir Advisors. He is a certified Internal Auditor QMS – ISO 9001-2000 with 24 years of experience in business consulting, operational excellence, government advisory services, customer relationship management, production planning, process improvement and project management across the textile industry. Sanjay Arora has worked with premier textile and polyester manufacturing industry in India at various levels. He has been a speaker at various national and international textile & apparel conferences/seminars e.g. CCI, CII, FICCI, TAI, etc. He can be reached on Email: sanjay@wazir.in