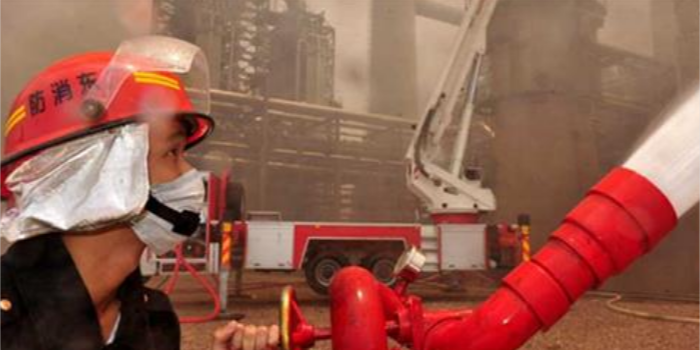 According to a report by Nikkei Asia, a crackdown on energy consumption has affected approximately 160 energy-intensive companies, including electronics, textile, dyeing and chemical fibre industries.

In
a major blow to China-based manufacturers of electronic equipment, firms
were forced to temporarily halt production to help provinces meet their energy
consumption targets.

According
to a report by Nikkei Asia, a crackdown on energy consumption
has affected approximately 160 energy-intensive companies, including
electronics, textile, dyeing and chemical fibre industries. The report said
that the recent decision to clamp down energy consumption came after the prices
of coal and natural gases recorded a rapid surge in the last month.

The
report claimed the production order issued for September 21-30, has affected a
large number of companies, out of which 80% are in the Ma’an area. The change
in the plan came at a time when the global markets were shaken by the debt
crisis and the companies were pushing to meet the demands of the festive
season.

Eson Precision Engineering, which
supplies electronic parts to some of the biggest brands like iPhone and Tesla, suspended its production from
Sunday until Friday in order to meet the energy targets. According to
a community official at the Ma’an area in Shaoxing city, as, “It is mainly
for the provincial government’s energy consumption control requirements.”

Apart
from the price surge, the government has decided to halt production to fulfil
its commitment to reduce carbon emission.