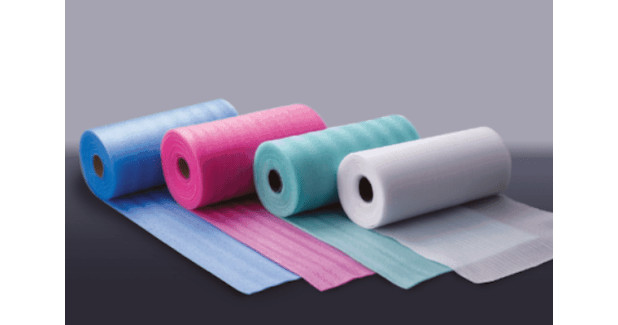 According to Stratistics MRC, the global textile films market is accounted for $3.56 billion in 2017 and is expected to reach $7.51 billion by 2026 growing at a CAGR of 8.6 per cent. Factors such as growing demand in introducing advanced technologies and rise in demand in the transition to energy-efficient motors among oil & gas industry are driving the market growth. However,replica watches prices of raw materials are fluctuating and productions of cost-effective breathable films are hampering the growth of the market.

Textiles films including polymers and advanced composites with new mechanical properties, such as strength and flexibility, with surface features like hydrophoby and oleophoby. That film helps to meet the demands from various industries such as packaging, medical or technical clothing.

Based on the application, medical segment has lucrative market share during the forecast period. This is due to the growing awareness around maintaining proper protection against infectious diseases in the hospital environment and during surgeries. By geography, Asia Pacific region is driven by increasing awareness around maintaining proper feminine and child hygiene, and rising healthcare expenditure are responsible for the high growth of this region in the textile films market.