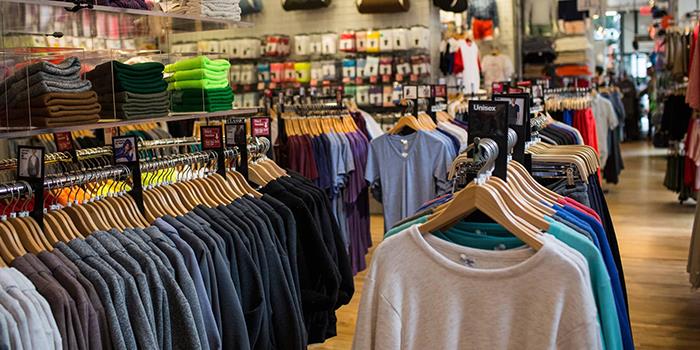 The Union Ministry of Textiles has announced a new regulatory framework for the production of personal protective equipment (PPE) units after reports merged that Indian manufacturers, who failed laboratory tests, have sold their rejected products to a section of private hospitals.

The Union Ministry of Textiles has announced a new regulatory framework for the production of personal protective equipment (PPE) units after reports emerged that Indian manufacturers, who failed laboratory tests, have sold their rejected products to a section of private hospitals.

The Ministry has laid down new norms, which require a Unique Certification Code called UCC-Covid19 and a tamper-proof sticker in indelible ink specifying details of the manufacturer.

The Ministry issued a notification to this effect on April 6, saying that the code would apply to both PPE garments and fabric that pass the laboratory tests, as stipulated by the South India Textile Research Association (SITRA) and the Defence Research & Development Establishment (DRDE). The code will record the type of garment, its test procedure and also the date of the test. The certification will be valid for a fixed time frame and both SITRA and DRDE will preserve the sample sent by the manufacturer, said the notification, accessed by HT.

The move, ministry officials said, was to tighten the production of PPE units by Indian manufacturers in line with the specifications of the World Health Organisation (WHO) and the Union Ministry of Health and Family Welfare (MoHFW). Approvals have been given by the Coimbatore-based SITRA, an autonomous body under the ministry, and Gwalior-based DRDE.

The notification stated that in case of coveralls a manufacturer needs to print in indelible ink or in tamper-proof sticker detail such as the name of the maker, code, test standard, batch number and order details.

A ministry official, on condition of anonymity, told HT that the move was prompted by media reports that some manufacturers, whose products were rejected by SITRA and DRDE, were found to be supplying their units to a section of private hospitals. The ministryâ€™s directive has been sent to states as well.

Nihar Ranjan Dash, a joint secretary in the ministry, said that the certification primarily concerns coveralls and fabric provided by certain manufacturers of PPEs. â€œThe directive doesnâ€™t concern masks, as theyâ€™re certified by the Bureau of Indian Standards. We relied on imports of masks for all this while, and their specifications were of international standards,â€ said Dash.

The tightening of norms would help Indian manufacturers prepare for the global market, he added. The current capacity of the Indian industry is to manufacture 10,000 PPE units per day, but Dash said that in about three months, the country is likely to produce three lakh units.

Since India began domestic production of PPE in March owing to the spread of the Covid-19, these two testing agencies have approved 18 manufacturers to produce PPE units with non-woven textiles such as masks and coveralls. Later, the agencies approved 20 more manufacturers of the fabric. Only 50 per cent of the manufacturers passed the test at the outset, the official said. â€œHowever, the success rate has come up to 80 per cent now,â€ he added.

M Rajaa of Coimbatore-based Saastha Textiles, one of the approved manufacturers of waterproof, laminated thermoplastic polyurethane and thermoplastic elastomers fabric in knitted, woven and non-woven fabric used in PPE units, told HT that the fabric needs to have a certain type of lamination to ensure that blood and virus do not contaminate a health care worker. â€œWe also need to use only polypropylene virgin material to ensure that the material is protective and some manufacturers are also using reprocessed materials,â€ said Rajaa.