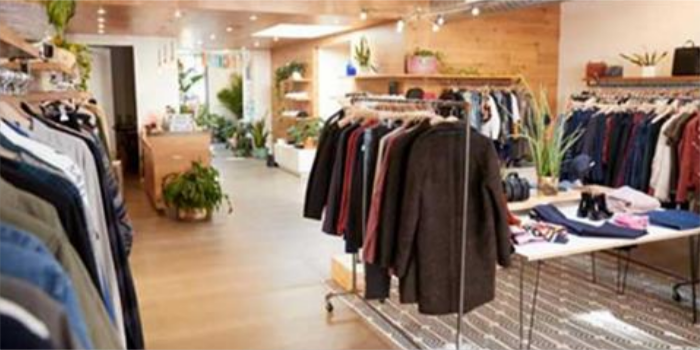 With the Covid-19 situation prevailing in the world, the living and working conditions for the workers in the garment supply chains have caused an increase in the risk of forced labour.

With the Covid-19 situation prevailing in
the world, the living and working conditions for the workers in the garment
supply chains have caused an increase in the risk of forced labour, says a
report of University of Sheffield.

The workers in
India, Myanmar, Honduras, and Ethiopia were severely affected by the pandemic.
These workers produce branded clothes in the UK and Europe says the report from
the University of Sheffield. The workers have reported a decline in their
earnings and working conditions and have experienced being at the risk of
forced labour during the time of the pandemic.

According to
Genevieve LeBaron, Professor, Department of Politics and International
Relations, The University of Sheffield, there is no common definition of what
is forced labour. She also feels that people cannot be made to work again their
will in modern times. People might end up in a job that they are unable to
leave because of multiple reasons like false promises, the threat of penalties,
poor pay, bonding the person into debt, and deception to keep a person working
in worse conditions.

The study showed
that both the groups, one who remained employed and the other who lost their
jobs, experienced signs of forced labour. It was also highlighted that the
companies fail to offer a good working environment during the pandemic.

Many businesses
within the garment industry didnâ€™t fulfil commitments like offering fair
working conditions, sourcing sustainable goods from manufacturers, and no use
of exploitation. The current government regulations are also not enough to
protect the workersâ€™ conditions.

LeBaron also
said that during the pandemic, many companies in the garment industry have
accessed emergency funding but they didnâ€™t honour the social responsibility
towards the workers in the supply chain. It was added that at the beginning
many orders were cancelled due to which workers were removed from their jobs.
These workers became vulnerable to exploitation as they were desperate to find
a new job. Those who managed to retain their jobs experienced worsening working
conditions and pay.

Manufacturers
have also taken legal actions against the companies which have cancelled the
orders worth millions of pounds during the pandemic. According to the report,
the government has been asked to increase the governance of supply chains and
retailers to address the damage caused due to the pandemic.

LeBaron also
said that as per the reports, the retail companies have tried to shift the
burden of the losses caused during the pandemic onto their suppliers and
workers who couldnâ€™t afford it. These companies have deep pockets and they can
take actions to address the social challenges caused by the pandemic. The
suppliers are forced to use unfair labour practices because of the Banning the
sale of below-cost price and forced labour made goods.

According to
Penelope Kyritsis, Director, Strategic Research, The Worker Rights Consortium,
the findings show that most apparel companies are rebounding from the crisis
but the impact of brandâ€™s response at the outlets is enduring. The garment
workers have to under huge levels of debt which they are unable to repay
because of low wages. The apparel brands should take some action if they want
to eliminate this continuing suffering across the supply chain.  He feels that the industry is financially
capable of ensuring that the workers across the apparel supply chain should not
suffer ad are protected from the risk of forced labour.

As per Jakub
Sobik, Communications Director, the Modern Slavery and Human Rights Policy and
Evidence Centre, the report highlights the unequal impact of Covid-19 across
the supply chains and that there is a need to protect the workers from exploitation. He also
said that the businesses should take some actions to rectify the situation and
also develop various responses for the future.

Source â€“ The University of Sheffield