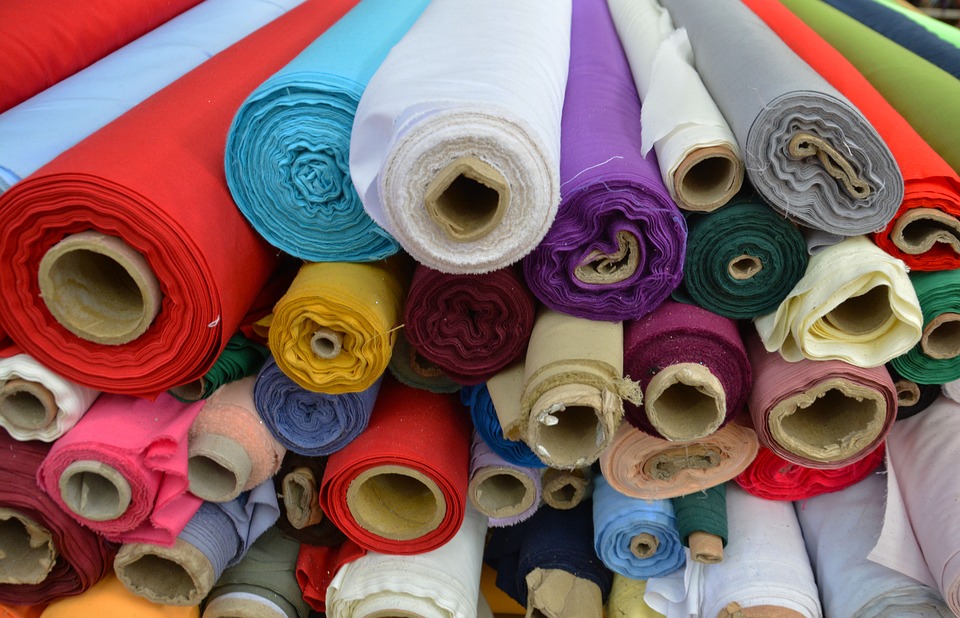 To encourage local development and production of textile machines, the government is expected to replace its flagship incentive programme for capital investments in textiles and apparel, the Amended Technology Upgradation Fund Scheme (ATUFS), with one akin to the Production-Linked Incentive (PLI).

The investment in equipment and machinery must be between Rs 1 to Rs 50 crore for MSMEs and above Rs 50 crore for non-MSMEs in order for textile manufacturing facilities to qualify for sops under the proposed scheme. After making the required investment in modernisation through the installation of benchmarked technology, incentives would be given depending on the revenue generated.

Weaving, knitting, and spinning, among other textile segments, could receive incentives of up to 60% based on the investment and turnover conditions.

The textile value chain’s weak links are being identified, and a statement will probably be made in the next Budget 2023–24, an official stated. The ATUFS is being examined, and a new plan may be revealed soon.

After conducting a “technology gap study,” the government identified 60 essential textile sector components that are not currently produced in India and that it wants to do so.

The government had last year approved the PLI plan worth Rs 10,683 crore for clothing made of Manmade Fibres (MMF) and technical textiles.

Incentives for the production of clothing, household textiles like blankets and bed covers, and textile accessories like lace, buttons, and zippers are likely to be offered as part of the second edition of the PLI for textiles, which is now under development.