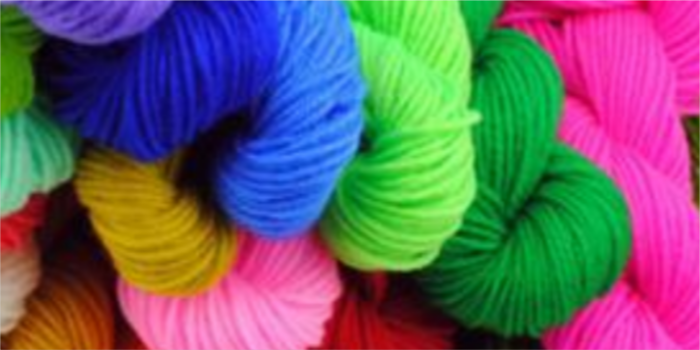 Sanjay Garg, President, NITMA said that NITMA welcomes the Governmentâ€™s decision to revoke the anti-dumping duty on acrylic fibre originating in or exported from Thailand and imported into India.

Sanjay Garg, President, NITMA said that NITMA wholeheartedly welcomes the Governmentâ€™s decision to revoke the anti-dumping duty (ADD) on acrylic fibre (AF) originating in or exported from Thailand and imported into India as per the Government Notification No.36/2020-Customs dated November 11, 2020 of Ministry of Finance, Department of Revenue. He further added that removing the ADD on AF, which was long overdue, will be a game-changer to the Indian AF sector and it will go a long way in boosting the growth of the MMF industry. He also said that this move will act as an impetus to this labour-intensive sector with the generation of additional employment and hiking the competitiveness of the entire value chain of the Indian AF sector, which is going to be a big fillip to value addition.

Garg also informed that NITMA has been pursuing relentlessly with the Government and made several representations, to the Ministry of Commerce & Industry and also to the Ministry of Textiles, for removal of the ADD on the AF. He also led a delegation to the Ministry of Commerce and Ministry of Textiles to appraise and discuss the concerns of the industry and one of the concerns raised was the continuance of the ADD which has been hurting the growth of the Indian AF sector. The delegation had requested Piyush Goyal, CIM, and also Secretary Textiles to consider the issue and recommend to the Government to make a decision, based on merit to abolish the existing ADD and also decide on not to impose any fresh ADD on AF to help achieve the overall growth and competitiveness of the entire textile sector, keeping in view the larger public interest and millions of livelihoods connected. NITMA president appreciated the fact that both the ministries had assured that the necessary steps will be taken to resolve this important issue, which has been hurting the growth and competitiveness of the acrylic sector, a potential man-made textile sector area in India, which has huge growth prospects and export potential.

In India, AF is known as poor manâ€™s wool due to its affordability. He said that the continued imposition of ADD on AF for more than two decades, against almost all the exporting countries, makes the raw material- AF costlier for domestic acrylic yarn producers eventually making the value-added downstream sector uncompetitive. As a consequence, it blocks the progress of downstream value-added segments thereby affecting the growth and livelihoods of lakhs with bleak future growth.

The AF value-added downstream segment includes sweater and shawl making with huge growth potential both in our domestic and export markets. These are mostly in the unorganised sector employing about 10 lakh people in India. The imposition for ADD on AF has been pressed by three players in India, and all of them operate with huge revenues and profit margins employing only about 3,500 persons.

As a concluding remark, Garg expressed his profound admiration towards the vision of PM Narendra Modi and deep gratitude towards the Ministry of Finance, Ministry of Textiles, Ministry of Commerce & Industry for handholding the industry at this difficult juncture.