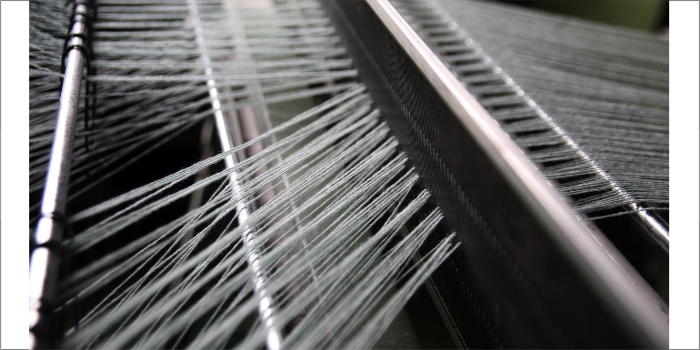 Sanjay Garg, President, NITMA appealed for the urgent need of raising custom duty on manmade yarns from the current 5 per cent to 10 per cent in in the ensuing Union Budget 2021 for the growth and expansion of domestic MMF Industry.

Sanjay Garg,
President, North India Textile Mills Association (NITMA), deeply admired the
vision of PM Narendra Modi, the ministry of finance, and the ministry of
textiles for numerous steps taken to spur the domestic textile sector as an
opening remark.

He then appealed for
the urgent need of raising customs duty on manmade yarns to 10 per cent, which is
currently at 5 per cent. Referring to the data included in NITMAâ€™s last press
release wherein the concern regarding unreasonably low priced imports were
raised. Based on the data, following are the primary issues confronted by
domestic MMF industry:

Â·
Average
monthly imports for 2020 are 5,212 tonnes/month out of the total domestic monthly
consumption of 22,000 tonnes/month, which means that imports enjoy 25 per cent
of the total market  share. Moreover,
this trend is increasing with great speed.

Â·
Import
numbers have been rising substantially year after year due to an extremely and
unreasonably low prices offered by Indonesian and Vietnamese spinners on
account of huge idle  capacities created
owing to their governmentâ€™s incentives.

Representations, on
the above were also sent to ministries of finance and textiles.

Garg further
elaborated, â€œthat manmade yarn sector which is one of the largest employment
generating segment within the textile industry and itâ€™s highly capital and
labour intensive industry as well. The unreasonably low-priced imports of
manmade yarn into India have been causing considerable amount of injury to
domestic manufacturers for last 5 years or so. Industry has deep  concerns over the rise in import quantities
being dumped into India, which can potentially cause permanent damage to
domestic MMF sector with the cascading effect, from closure of units to
NPAâ€™s,  and eventually resulting huge
employment loss.  â€œ

As a recapitulation,
he humbly appealed to the ministry of finance and ministry of textiles to
consider  increasing the customs duty on
man-made yarn from its present level of 5 to 10 per cent immediately in  the ensuing Union Budget 2021 for the growth
and expansion of domestic MMF Industry and
to prevent mass level loss of employment.