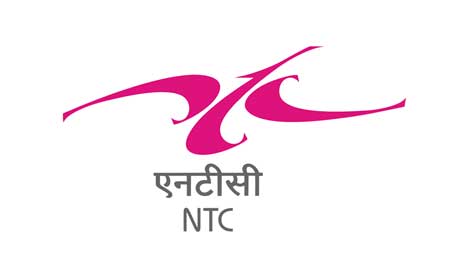 As per media reports, since the lockdown imposed during the second wave the mills had remained closed which has adversely impacted over 20,000 workers of across India in 23 Public Sector Mills under the ambit of Ministry of Textile, Government of India.

According to Sachin Mohan Ahir, Chairman of Save NTC movement workers were paid just 50 per cent of their basic wages and DA. Calling out the Ministry of Textiles about not disclosing its plans, he said, there are about 600 acres of land sitting idle with the mills and these can be monetised to plough in resources to revive the mills.

Subsequently a demonstration will be staged in Kerala next month, followed by protests in Ahmedabad.