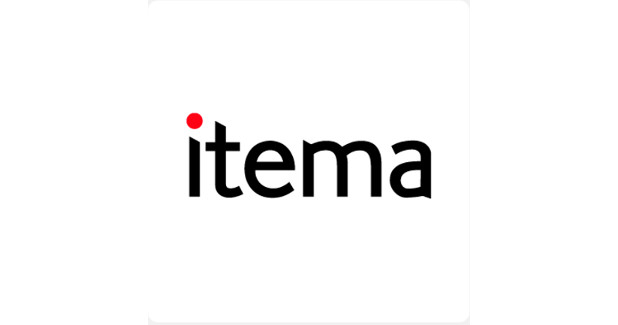 Itema announced on September 19, 2019 that the company has signed the agreement for the taking over of Schoch Group.

Itema, multinational company part of Radici world of companies manufacturing advanced weaving solutions including weaving machines, spare parts and integrated services, announced on September 19, 2019 that the company has signed the agreement for the taking over of Schoch Group.

Schoch, headquartered in Italy (Ranica, Bergamo Province) and in India, is a leading producer of weaving accessories, including reeds and other components.

The operation is part of the Galaxy project, the wider strategy of Itema launched in 2017 with the target to integrate, through strategic diversifications across the whole textile supply chain, key expertise and resources for the development of weaving machines components.

Following to the acquisition of majority stakes in Lamiflex completed in 2017 and the recent agreement reached with PTMT (ex Panter), the agreement signed with Schoch group represents a further significant step for the synergic development of key weaving machineâ€™s accessories as well as a remarkable reinforcement of Schoch commercial network.