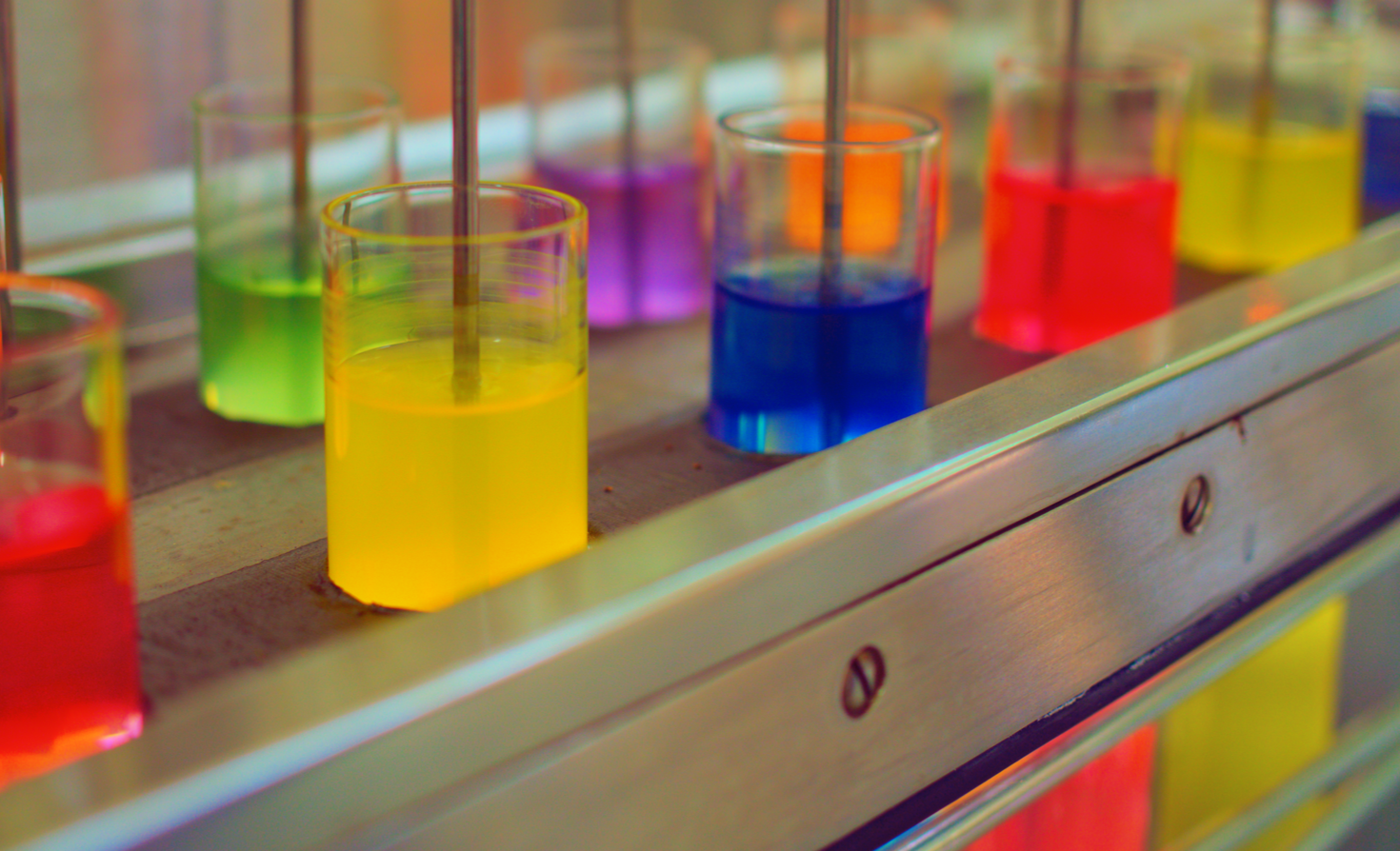 Pent-up demand from international markets has pushed exports of dyes and intermediates from India up by 25%, according to data provided by Basic Chemicals, Cosmetics & Dyes Export Promotion Council (Chemexcil). As international markets resumed, the demand for textiles went high, because of which processing units procured more dyes and intermediates.

“Overall pent-up demand led to fresh order volumes for the textile industry as a result of which the demand was good. With slump in domestic demand in India due to the second wave of Covid-19, exports provided a major cushion to industries,” said Bhupendra Patel, Chairman – Gujarat region, Chemexcil.

Dyes exports touched 4.08 lakh MT in April to December 2021, as compared to 3.26 lakh tonne in the same period of 2020. Gujarat accounts for an estimated 70% of dye and intermediate production, both of which are widely used in the textile processing sector.

Gujarat is home to at least 1,000 manufacturers which make dyes and intermediates, a majority of which are concentrated in the industrial clusters of Vatva, Naroda and Odhav in Ahmedabad.

Manufacturers export dyes and chemicals to European countries in addition to far east countries such as Vietnam, and Hong Kong. Pakistan, Turkey, Bangladesh, and Indonesia too are key export markets for dyes manufactured in Gujarat. While dye exports witnessed a surge, those for dye intermediates have declined in April to December period.

“With the government reducing exporters’ incentives under duty drawback scheme as well as the Merchandise Export Incentive Scheme (MEIS), manufacturers in Gujarat are much less competitive in the international market, and are losing out on orders,” Patel added.

Even though April-December exports surged, manufacturing capacities are currently underutilised for dyes and intermediates manufacturers, owing to steep rise in raw material costs.

“The price of raw materials has increased by at least 60% in the past six months as a result of which the cost of our operations have gone up. With coal prices going up, we have no choice but to pass on these costs to our customers, making us less competitive. As a result, our capacities are running low at present and we expect a revival in the market,” said Yogesh Parikh, president, Gujarat Dyestuff Manufacturers’ Association (GDMA).

With textile industry sales taking a hit, the overall demand for dyes have also declined. “Export demand has also gone down due to the Chinese New Year holiday across China, Hong Kong and other countries,” Parikh added.