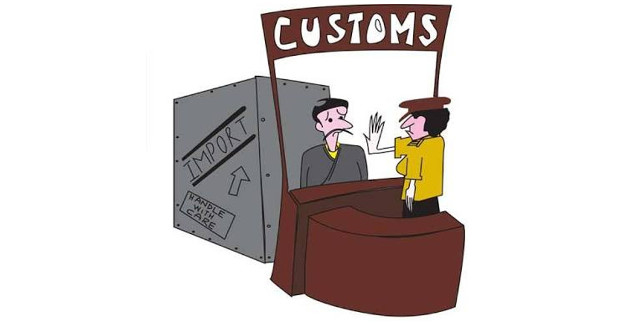 Indian consumers spending on apparel and footwear is expected to hit $70 billion by 2020, up from $63 billion for the year ended March 2017, according to a new report by retail insight company, Fung Global Retail and Technology.

adminMay 11, 2017 12:00 am 0
Indian consumers spending on apparel and footwear is expected to hit $70 billion by 2020, up from $63 billion for the year ended March 2017, according to a new report by retail insight company, Fung Global Retail and Technology. Indians spent $645 billion on retail overall in the same year. In per capita terms, though, India still trails other major economies and BRIC nations.
For instance, in 2015, per capita apparel consumption in India was just $45, compared to $172 in China. By 2025, Indiaâ€™s per capita spend is expected to jump to $123, but it will not be catching up with the rest of the world anytime soon. â€œThat means (apparel consumption per capita) will still be lower in 2025 than it was in 2015 in the other BRIC nations and many of the worldâ€™s large developed economiesâ€ the report says. That is because Indiaâ€™s much-talked about retail explosion is still a relatively new phenomenon, and largely urban. For years, Indians relied on traditional wear and local brands for their wardrobes. Of late, however, foreign companies such as Zara, Gap, and H&M have brought in much more options, capitalising on growing disposable incomes and changing tastes in big cities.
While affluent and aspirational urban Indian households are now more willing to spend on branded clothing and shoes, thereâ€™s a whole other segment that remains out of reach: Close to 67 per cent of Indiaâ€™s population still lives in villages, where spending huge sums on western clothing is hardly a priority. Moreover, India lags far behind other countries when it comes to retail infrastructure, with a shortfall of good quality malls and shopping spaces. Nearly 89 per cent of shopping in India still occurs at traditional neighbourhood stores, Fung noted in its report, adding that the country ranks the lowest among the major markets when it comes to the modernisation of the retail industry.
CATEGORIES Industry Update
TAGS apparel spendingclothing spendTextile Industrytextile newstextile spending
Share This