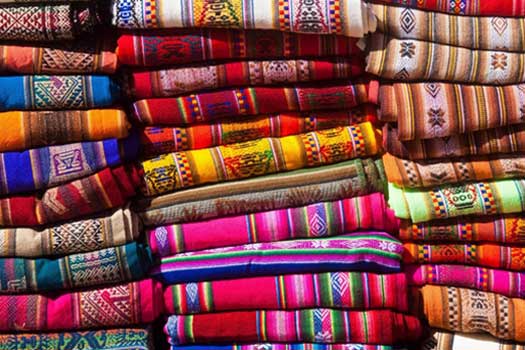 Govt to Provide Duty Relief on Textiles through FTAs

Union Minister Piyush Goyal said the government is making efforts towards gaining access to new markets and getting concessional duties on textile products through free-trade agreements.

The Government of India is making efforts towards gaining access to new markets and getting concessional duties on textile products through free-trade agreements (FTAs), according to Union Minister Piyush Goyal.

Interacting with textiles associations, the Minister for Textiles and Commerce and Industry shared that in all the ongoing negotiations with major countries like the UK, the UAE, Canada, the European Union and Australia, there is a special focus on getting concessional duties for textile products.

Goyal also thanked the prime minister for the decision to defer the increase of GST slab from five per cent to 12 per cent for the textiles sector while addressing the All India Textiles Association, according to an official statement.

He stated that the prime minister also expressed his gratitude to the textiles leaders who remain connected with the ministry with all their grievances regarding raising the GST slab in MMF (manmade fibre) segment.

Referring to the production-linked incentives scheme for textiles, he said PLI will increase the global footprint of India in manmade fibre and technical textiles.