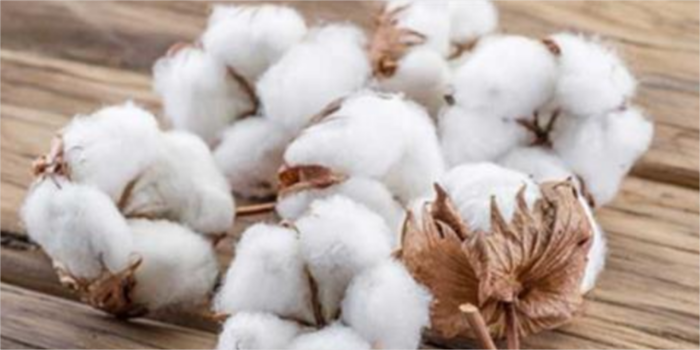 The government has asked the textile and apparel industry to make use of the excessive local cotton in order to support the farmers who have been hit by a surge in imports.

The government has asked the textile and
apparel industry to make use of the excessive local cotton in order to support
the farmers who have been hit by a surge in imports.

According to
Pankaj Chaudhary, Minister of State, in order to benefit the domestic farmers
of cotton, 5% basic customs duty, 5% agriculture infrastructure and development
cess were imposed on raw cotton in the budget of the financial year 2022. He
also said that even though India is the largest producer of cotton in the
world, the import of cotton has surged significantly in the last few years.

He added that
all the varieties of cotton even the ones that are largely produced in the
country are also imported. This has affected the farmers of cotton in the
country a great deal. Cotton is available in the country in excess of its
demand, so the garment industry should use this domestically produced cotton
which includes both extra-long-staple cotton and high-quality cotton, he added.
He feels that if the dependence on the import of cotton is reduced, the domestic garment
industry can take advantage of the same.

He also
acknowledged the fact that trade associations have made representations that
due to the import duty, the textile and apparel industry had to face a lot of
difficulties.

NEWER POSTPPP mode to be used to revive AFT Mills in Puducherry
OLDER POSTPonduru khadi in Srikakulam to be promoted: FM