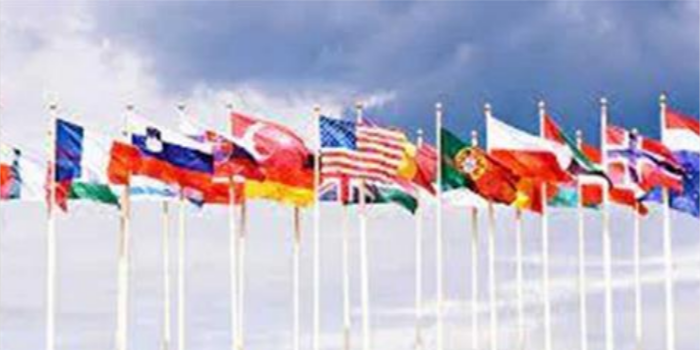 FTAs to push exports due to lower costs: CEO panel

According to a committee of Indian CEOs, Indiaâ€™s proposed free trade agreements (FTAs) could bring about a boost in the exports of textile and auto components.

According to a committee of Indian CEOs,
Indiaâ€™s proposed free trade agreements (FTAs) could bring about a boost in the
exports of textile and auto components.

The committee
also suggested that there is a need to make sustainable efforts to reduce
disabilities for domestic companies that include the cost of doing business,
technology, quality issue, and market access via trade treaties. According to
Pawan Goenka, Former M&M MD, The Steering Committee for Advancing Local Value-Add
and Exports, the government should address issues related to power, land, and
capital other than addressing scale which lowers cost disabilities.

The cost for the
companies can be reduced and they can be made competitive in the global markets
if the issues around infrastructure, labour flexibility, and logistics are
taken care of along with strengthening of MSMEs.

Minister, Piyush
Goyal, suggested that a great way to attract investment from multinationals is
to push to the â€œChina plus one strategyâ€. This will also place the country as
an export hub. The minister also listed out the areas on which the government
is already working.

The panel
concluded that auto components could be the biggest gainer across markets
including that of the USA, UK, and the EU. Also, the treaties with the UK, EU,
US, South Asia, and Asia could also benefit the textile industry.