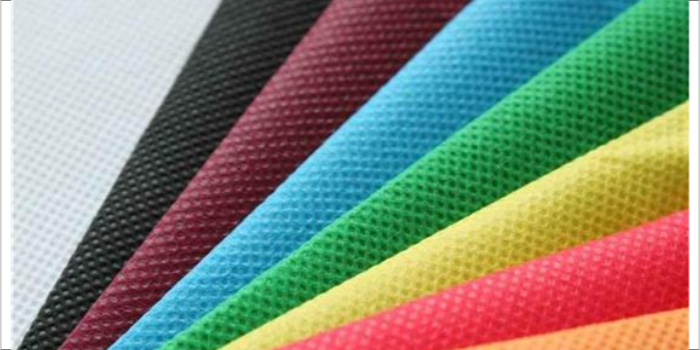 The multiple restrictions on exports of Spunbond nonwoven fabric and masks, and regulation of their prices in the wake of the outbreak of Covid-19 cases since March, has taken a huge toll on the Spunbond Nonwoven fabric industry, an industry association has said and demanded that the restrictions be lifted immediately.

The multiple restrictions on exports of Spunbond nonwoven fabric and masks, and regulation of their prices in the wake of the outbreak of Covid-19 cases since March, has taken a huge toll on the Spunbond Nonwoven fabric industry, an industry association has said and demanded that the restrictions be lifted immediately.

In March, the Directorate General of Foreign Trade (DGFT) issued a notification stopping exports of Spunbond nonwoven fabric with immediate effect and even those holding orders were not allowed to export. In the same month, Meltblown nonwoven fabrics and masks were declared as essential commodities, and their prices and supplies were regulated.

Also read: COVID 19 to give fillip to technical textile industry

In May, the government allowed exports of non-medical and non-surgical masks, which are made of cotton, silk, wool, and knitted fabric, but there was no relief for the Spunbond fabric industry. In June-end, 50 lakh coveralls were allowed to be exported, but the conditions were such that not a single exporter was found to be eligible to export the same in July.

The Non-Woven Federation of India (NWFI), which represents regional associations of Spunbond Nonwoven Fabric Manufacturers and its Convertors said that the continuing restrictions on exports of Spunbond nonwoven fabrics and various types of masks are hurting the local industry. It also demanded that restrictions on exports of 3 Ply surgical masks and N95 masks be scrapped.

The Federation said that in case of concerns about the availability of fabric for PPE kits and masks, the government can reserve 50 per cent of the nonwoven fabric production for domestic consumption, and allow exports of the remaining 50 per cent.

â€œThe DGFT on July 13 allowed exports of nonwoven fabric other than 25-70 GSM (gram per square metre) while continuing to prohibit exports of fabric of 25-70 GSM. However, the majority of the demand is for the fabric of 25-70 GSM. This policy of partially lifting of a partial ban on nonwoven fabric exports does not make sense as there is no differentiation in manufacturing facilities on the basis of GSM. Manufacturers can make fabric of GSM ranging from 10 to 200 in the same plant,â€ said Suresh Patel â€“ President of NWFI.

â€œThese figures show that the country is self-sufficient in Spunbond nonwoven fabric and surgical mask requirements. Hence, the restrictions on their exports do not make practical sense,â€ said Suresh Patel â€“ President of NWFI, adding that before the ban was imposed in March, the capacity utilization was 90 per cent, and the products were being exported across the world.

â€œWe are losing market share in the international market because of the curbs,â€ said Suresh Patel â€“ President of NWFI. The Spunbond Nonwoven industry directly employs approximately 6.5-7 lakh people, while the indirect employment is estimated at more than 20 lakh.

The Federation noted that installed capacity is continuously rising due to new facilities, even as fabrics like cotton, polyester, nylon, SMS, SSMMS, Meltblown, and Spunlace fabrics are also now being used as raw material for making PPE overalls and masks. In separate letters to Textile Minister Smriti Irani and Health Minister Dr. Harsh Vardhan, the Federation demanded that the export restrictions be lifted.

â€œThe government should allow exports of 3 ply surgical masks without any restrictions, while certified manufacturers should be allowed to freely export N95 masks,â€ the Federation said.

It demanded an increase of quota and relaxation of the criterion of selection based on various quality certifications and also demanded that import duty of all types of masks and PPE overalls be reinstated.