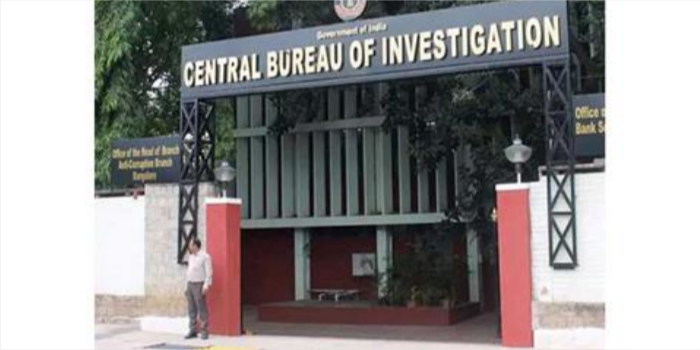 CBI has filed an FIR over alleged bank fraud by S Kumars who is a textile major and has been accused of duping the Union Bank of India with Rs 1.6 billion.

As per the
reports, a lender of the bank has launched a case against the company and its
promoters. The investigative agency has filed a case against Nitin Kasliwal,
Vijay Goverdhandas Kalantri, Anil Kumar Channa, Rajinder Krishan Garg, and Jagadeesh
Sanjeeva Reddy who are reported to conduct fraudulent transactions.

As per the FIR
by CBI, the borrower company and its directors have caused a loss of Rs 1.6
billion to the bank and have used this money for their own gains during the
period 2013-2018. The directors have conspired with each other and other
unidentified officials to defraud the bank. The bank has requested the auditors
to look into the matter.