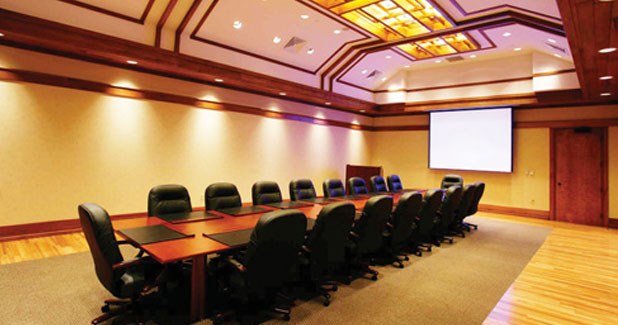 The annual International Apparel Federation (IAF) convention will be held in Brazil on October 17 to 18, 2017. IAF is the only federation in the world that has relationships with apparel associations in over 60 countries, including the US, India, China, Germany, France, Italy, South Korea and Taiwan.

Last yearâ€™s convention was held in India. Every year, a conference is organised in an IAF member country, with the aim of discussing topics of significance for apparel production chain, such as its relations with the textile industry, with retail and with the communities where its production units are located.

Technologies on Retail Operations and What Does the Fashion Consumer Really Want?

There will be a total of 18 speakers, six moderators and two keynote speakers. Brazil is the fourth largest apparel producer in the world as well as the fifth largest textile manufacturer.