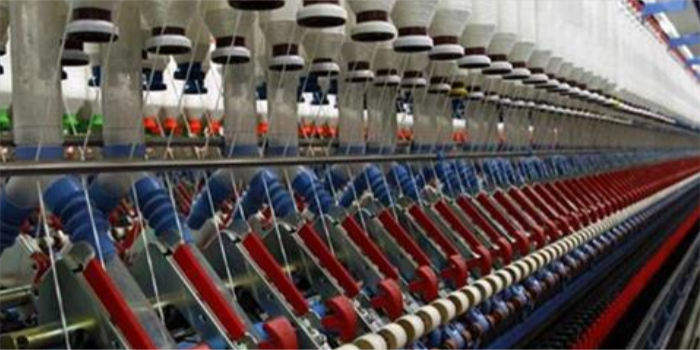 Bihar's Minister of Industries Syed Shahnawaz Hussain, said there is an immense scope to create multiple textile hubs across the state.

Bihar’s Minister of
Industries Syed Shahnawaz Hussain, said there is an immense scope to create
multiple textile hubs across the state. Speaking at an interactive session with
the stakeholders on draft textile policy for Bihar at the CII Hussain
said that, Bihar is quite rich in handlooms and skilled artisans and there
is immense scope for creating multiple textile hubs across the state. He emphasised
on Bihar’s strategic location for both domestic and export markets and the
state’s easy connectivity by road, rail and air.

Hussain said Bihar is the first state to formulate ethanol promotion policy, which has attracted Rs 30,000 crore
worth investment in the state and that they are now formulating textile and
pharmaceutical policy. He was accompanied by Bihar’s Additional Chief Secretary
(Industries Department) Brijesh Mehrotra.

He also said that
before formulating these policies they are talking to various stakeholders. As
part of this, he held an interaction with the industrialists from this region.
Hussain added that they want to make Bihar a hub of textiles and leverage various
advantages in its favour and that the thrust area is textile in which Bihar is
seeking investment.