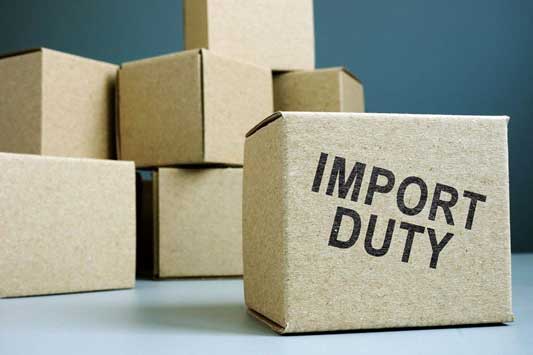 Farm activists from Vidarbha have strongly opposed the demand by the textile industry to cut or remove 11% import duty on cotton imports as it would ease cotton imports and also bring domestic prices down.

Farm activists from Vidarbha have strongly opposed the demand by the textile industry to cut or remove 11% import duty on cotton imports as it would ease cotton imports and also bring domestic prices down.

After a decade, farmers in Vidarbha have got the much-expected rate for the cotton crop. The rates have touched Rs 10,000 a quintal, but farmers are reported to have sold off most of the produce by this time. The Southern India Mills’ Association (SIMA) has demanded a cut in the duty.

Kishore Tiwari, the chairman of state government task force on agriculture, Vasantrao Naik Shetkari Swavalamban Mission (VNSSM), has written to the Centre, saying the government should not succumb to the pressure and protect farmers’ interests. Vijay Jawandhia, a former Shetkari Sangathana leader, said its only because of the high prices that the farmers have been able to manage this year.

Domestic rates of raw cotton depend on the international price of lint (processed cotton). The rates are higher now only because the dollar has become costly as compared to the rupee. Traders may import a small quantity at parity price but that can work in impacting the market sentiment and bring down domestic rates, he said.

Shetkari Sangathana president Anil Ghanwat, however, said if exports are allowed then even imports can be made free by removing import duties. A duty cut would not impact the rates because the international prices itself are on the higher side.