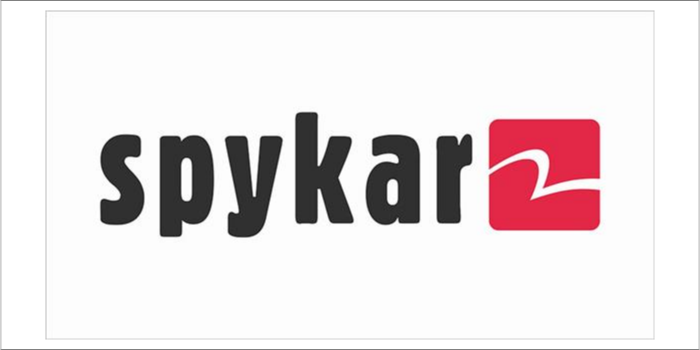 As the economy and the world are adapting to the new normal, Spykar is introducing a revolution in the menâ€™s underwear category with their latest launch â€“ UNDERJEANS; innerwear with the soul of jeans.

As the economy and the world are adapting to the new normal, Spykar is introducing a revolution in the menâ€™s underwear category with their latest launch â€“ UNDERJEANS; innerwear with the soul of jeans.

Over the last three decades, Spykar created a whole new paradigm in fashioning denim and virtually created a new category by being consistent at bringing out new trends, every single year. With Underjeans, Spykar has endeavoured to recreate the same phenomena for the most neglected, unspoken, and the most taken-for-granted garment in a manâ€™s wardrobe: â€œthe underwearâ€.

Speaking on how this innovative product line was conceptualized, Sanjay Vakharia, CEO of Spykar Lifestyles said, â€œEvery man loves his jeans because it represents the personality of the wearer. However, consumers are not given a chance to pair it with a like-minded, super- personal innerwear. Underjeans has been created for the lover and patron of not just Spykar, but any brand of jeans, because every jeans enthusiast deserves underjeans.â€

The brand has been created as a response to a felicitous question, â€œWhere can a fashion-conscious jeans addict find his own reflection of style, fit and comfort for his second skin?â€ The range has been specially designed using an exclusive technique of four ways Lycra mesh, and combined with extra fine fabric for better breathability.  The brand will introduce briefs, boxers, vests and tracks.

Underjeans has been launched on social media as a new entity and exclusively on Amazon and will be launching on Myntra and Flipkart in the coming weeks.

â€œContent consumption on virtual mediums has seen a spike in the current scenario. Keeping this thought in mind, our campaign is currently focused on creating buzz and awareness on social media. We are concentrating our energies on e-commerce as well as outdoor advertising,â€ said Saisangeeta Israni, GM â€“ Marketing, Spykar Lifestyles.

The marketing campaign is aimed to showcase the comfort and style element of the product through a mix of traditional and non-traditional mediums like outdoor hoardings and social media activities.

â€œThe product is designed with the same young and restless spirit for the youth of the countryâ€ added Israni.