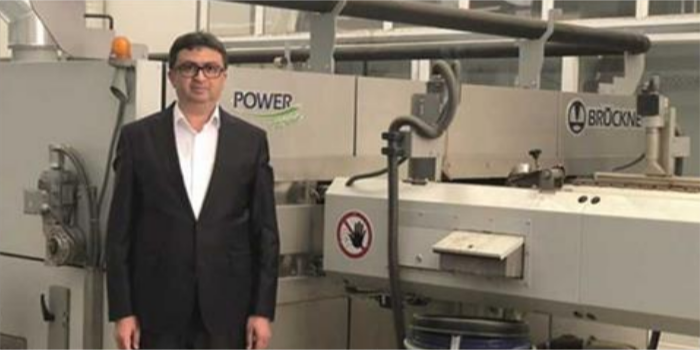 Elif Iplik, the
Turkish textile company founded in 1999, focuses on yarn production and the
trade of textile raw materials. It has now added its own knitting mill. It is
one of the pioneers of the Turkish textile industry.

The company has
also built its own dyeing and finishing facility. BRÃœCKNER, the German textile
machinery manufacturer is a strong competitor with local manufacturers.
Considering the investment volume, Elif Iplik has decided on two stenters by
BRÃœCKNER and two by a local manufacturer. Elif Iplik is successful in Turkey
and exports to other European countries like Spain, Portugal, Poland, Great
Britain, Italy, and France. The production capacities have been adjusted for an
additional 10 tons of textile production per day.

In the last two
years, Elif Iplik has compared the BRÃœCKNER lines with the other two local
machines, in terms of quality, efficiency, user-friendliness, energy,
maintenance, and productivity. Even if there is a price difference, the company
decided to buy another BRÃœCKNER line. According to Hayri Tasdemir, General
Manager, Elif Iplik Group, large production capacity, flexibility, and high
quality of goods are the most important things. He also said that as the
requirements of the customers are changing, the company has been able to remain
in the competition as it has taken instant decisions. BRÃœCKNER and INTER
TEKSTIL are the right partners for the company.