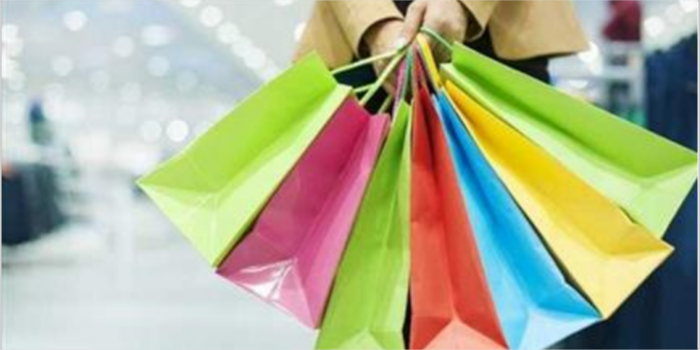 As per a RedSeer report, the Indian female innerwear market will double by 2025, owing to rising income levels and greater awareness about brands selling lingerie, shapewear, swimwear, and loungewear.

The Indian female
innerwear market will double by 2025, owing to rising income levels and greater
awareness about brands selling lingerie, shapewear, swimwear, and loungewear,
according to a RedSeer report. As per the report, this is the fastest growing
category in apparel. The online market is expected to become 6 times as
compared to today. It will be worth around $1 billion. According to Anil Kumar,
Co-founder and Chief Executive, RedSeer, consumer behaviour has shifted to more
comfortable and casual loungewear. Due to the pandemic, people are mostly
staying indoors, so they are exploring better quality innerwear through online
platforms. He also added that this behaviour is here to stay. The purchase
sentiment has increased by 5-10%.

According to
RedSeer, branded mid-premium lingerie, ancillaries, and athleisure will witness
the highest growth and will cross $ 2.5 billion. It has been observed that innerwear has now shifted to the â€˜casuals at
homeâ€™ or â€˜at-home smart clothingâ€™ category. The demand for activewear and
athleisure is increasing as people are becoming more fitness conscious.
International brands like Nike, Puma, and Reebok are promoting this fitness
culture and their clothes are alternatively used as casual wear these days.

As per the
report, the demand for such clothing is more in smaller cities than in
metropolises. It is expected to grow 1.5 times in smaller cities. The major
growth factors here are brand awareness and digital penetration. Also, as
people are getting influenced by social media and opting for online shopping as
an alternate means to buy clothes, this industry is expected to see significant
growth.